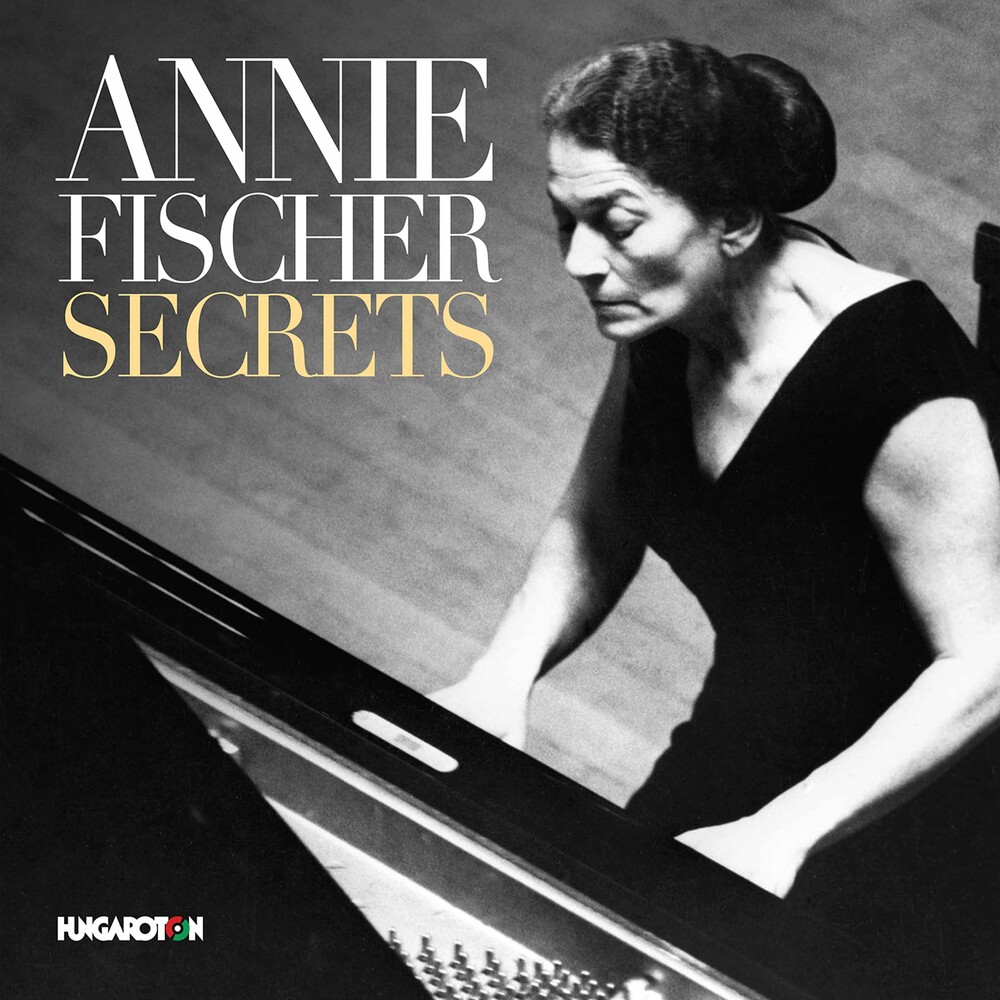 Annie Fischer (1914-1995), the internationally renowned pianist was a leading figure in the Hungarian music world for seven decades. Fischer was born into a Jewish family in Budapest, and studied in that city at the Franz Liszt Academy of Music with Erno Dohnányi. In 1933 she won the International Franz Liszt Piano Competition in her native city. Throughout her career she played mainly in Europe and Australia, but was seldom heard in the United States until late in her lifetime, giving only two concerts there by that time. Physiotherapist and rhythmic gymnastics trainer Anna Dévény (1935-2017) started following Annie Fischer's career in the 1950s, then from the beginning of the 1970s until the pianist's death, she recorded her concerts on a tape recorder. These two albums are a selection from these recordings, including the Schubert A minor and A major sonatas, which as far as we know, are not available in a studio recording by Annie Fischer.