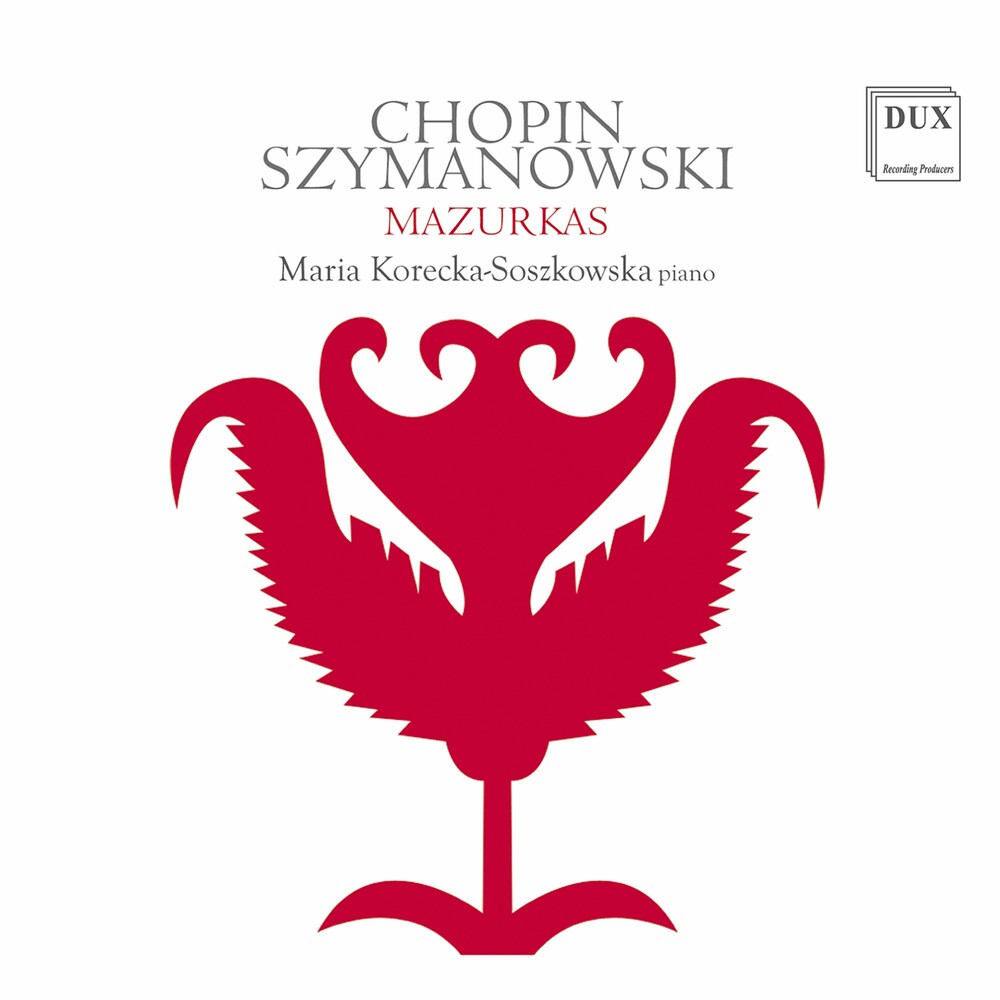 The traditional adage of popularizing a phenomenon, trend or style is that "it has gone under thatched roofs." In the case of Fryderyk Chopin's Mazurkas, however, the opposite was true - folk music found it's way to the salons from under thatched roofs. The most famous Polish pianist met her during the holidays, which he spent in his friends' country estates, participating in various ceremonies, harvest festivals, singing and dancing evenings in taverns. Dashing mazurkas, gloomy kujawiaks, fast obereks from the regions of Mazovia and Kujawy became the inspiration for sophisticated stylizations created throughout Chopin's life and entered the canon of the world piano repertoire. Less than a century later, Karol Szymanowski, the precursor of the Polish musical avant-garde, entered into a dialogue with the folk tradition and in the years 1924-26 he composed his own mazurkas, so different from Chopin's. From under thatched roofs to salons, to concert halls and phonographic studios - you are facing another link in the chain of interpreting Polish folk music.