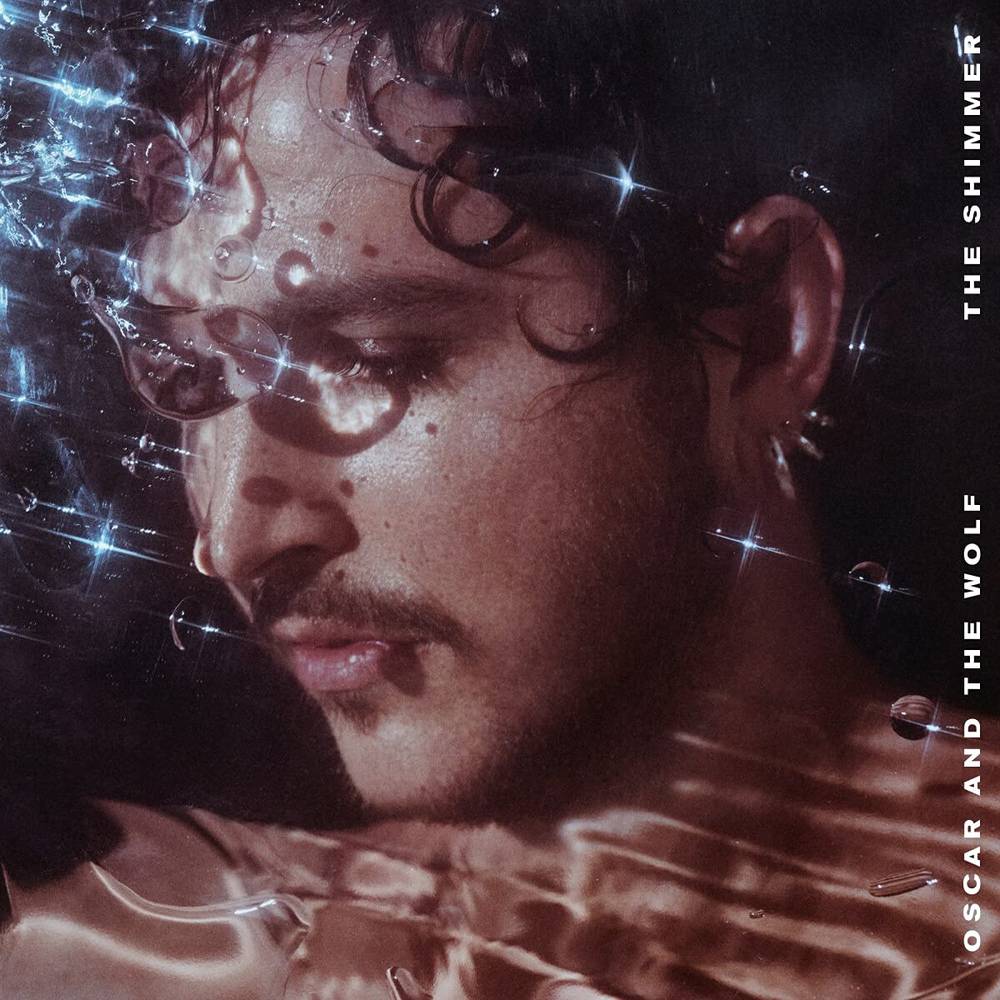 Oscar and the Wolf's official 2012 debut EP, Summer Skin, showed his musical gifts arrived virtually fully-formed, but he truly came of age in 2014 with his debut album Entity. Balanced between dancefloor anthems and slow jams, Entity went 4 times platinum in his native Belgium and quickly jettisoned Max Colombie to superstar status. It was followed in 2017 by the platinum-selling, Infinity. Oscar and the Wolf's third album, The Shimmer, distills the essence of his sound and vision in both it's title, and the arwtork, which features Colombie bathed in starry light. The Shimmer's bold, rich and layered dynamics were captured at ICP Studios in Brussels, and more intimate moments were added at Colombie's house outside the city. On the final results, his unique fusion of contemporary R&B and European electro-pop sensibility never sounded so sensual, yearning and surprisingly delicate.
back to top