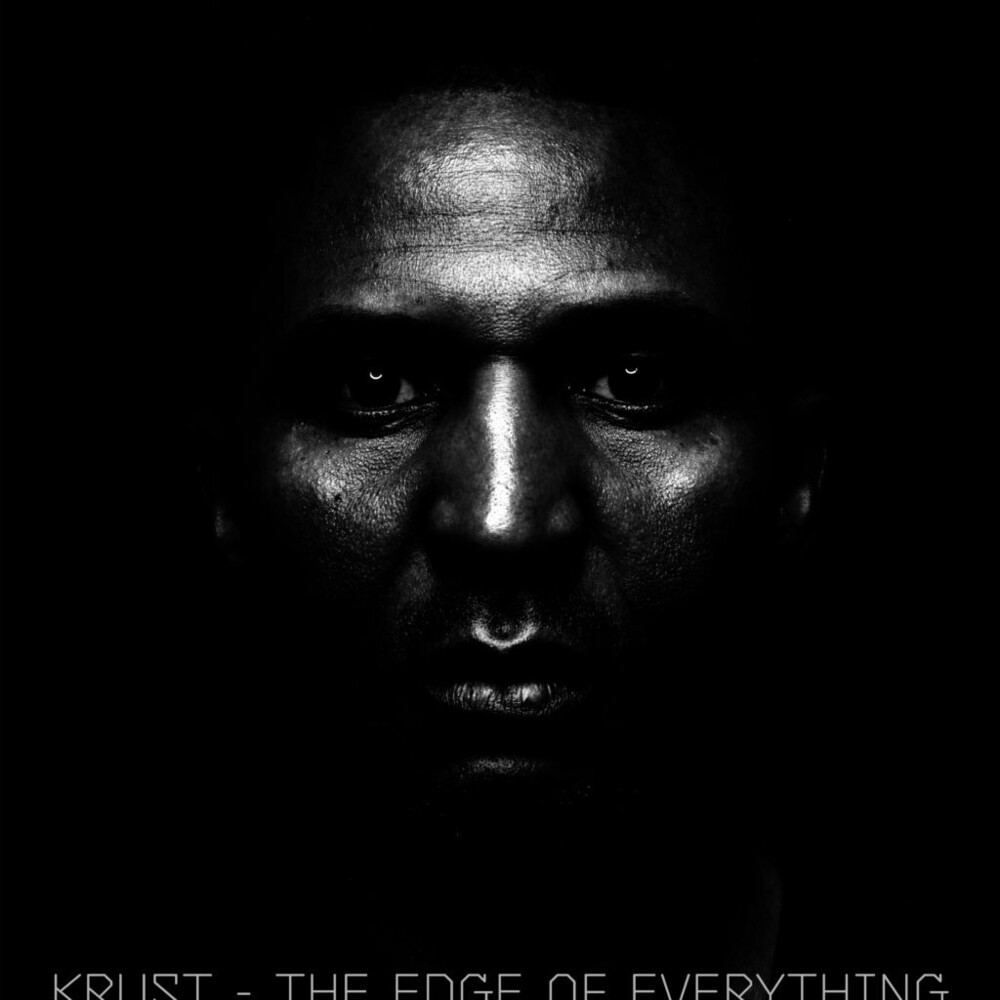 Krust presents 'The Edge Of Everything' - his first album in 14 years. The pre-eminent electronic icon - who continuously prolifically blew minds throughout the 90's and 00's - has now fully returned from a long break, rejuvenated and artistically liberated. The album appears if beamed-in from the edge of the universe, way beyond the precipice in a metaphysical netherworld. This is Krust as futurist revisionist, making exhilarating, standout music of depth and substance, which is unlike anything else, above-and-beyond floor-focused confines. Krust's music is more individualistic; closer to the vivid brushstrokes of a fauvist painting, and less like a diagram on a grid. The sound is unmistakably Krust, but now wider, deeper, freer, more intense and more fully-realized. If past anthems like 'Warhead' and 'Soul In Motion' gave you a peek through the creator's doors of perception, here they are flung wide open, pulling you across into awe-inspiring new worlds. It's clear this electronic icon who constantly and prolifically blew minds throughout the 90's and 00's is back, and on his best ever form, having explored radical new philosophical, mental and creative processes. Keen to seek new paths and subvert the norm, Krust opted to release via Crosstown Rebels, following the fervid advances of Damian Lazarus. The pair have a longstanding history, which began when the label owner played drum & bass in his former DJ duo, PM Scientists.