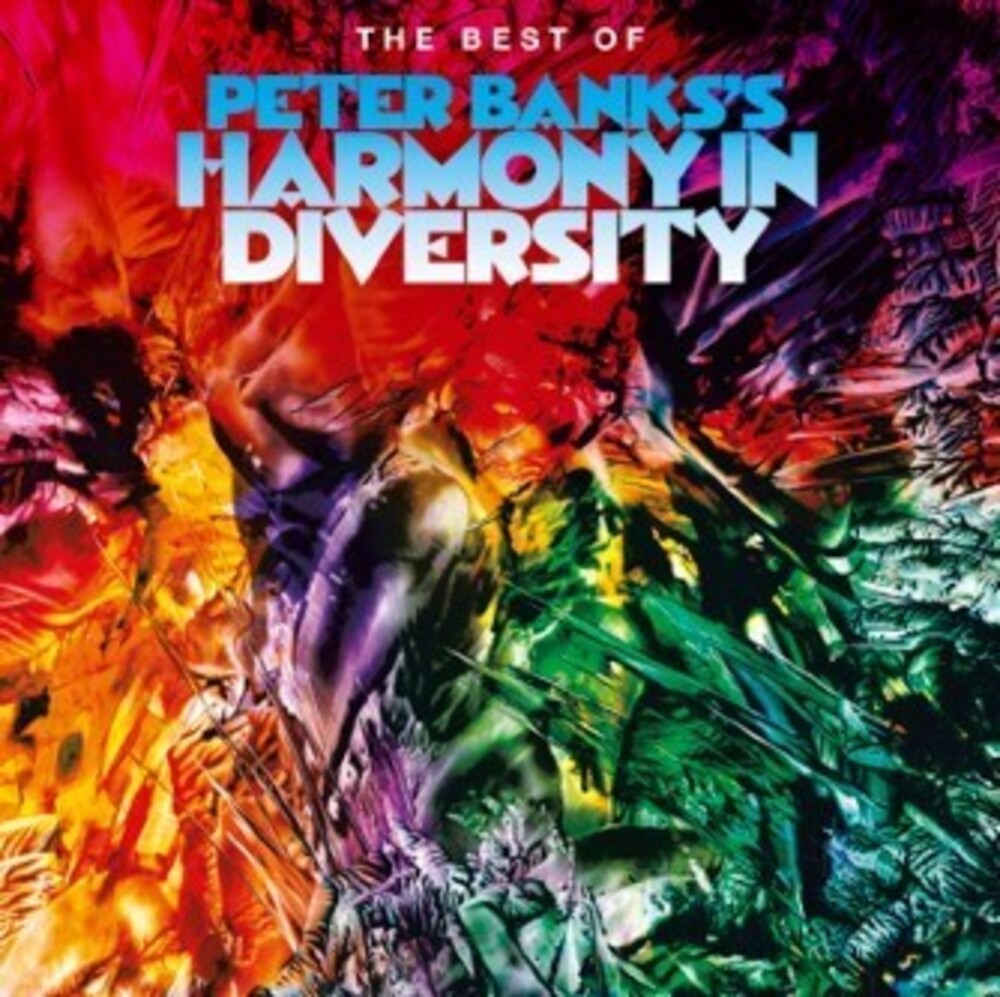 Best of compilation featuring Peter Banks's Harmony In Diversity, an experimental progressive rock incarnation for the former Yes man. Culled from a string of albums that were previously gathered together in a 6CD set back in 2018 and featuring Banks' accomplished guitar playing. A must for Yes completists, featuring guitarist Banks who was an original member of the band after time in psyche legends The Syn. Peter Banks's expressive guitar playing is captured in a best of his recordings with HID who existed between 2004 and 2007 and recorded five albums as well as playing live. Often modal and avant-garde at times, HID deliver a theatrical take of progressive rock that verges on drone, math rock, post rock and jazz fusion with a side of ambience. Eter Banks sadly passed away in 2013.