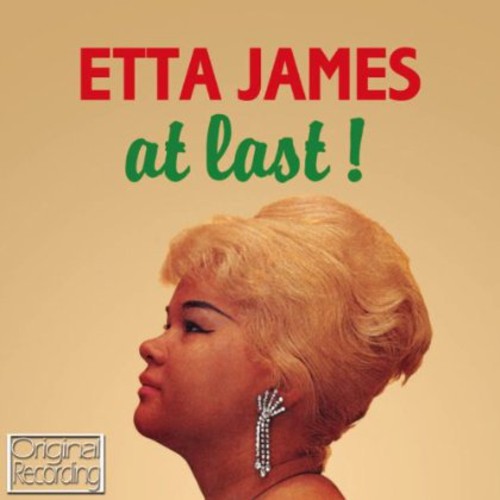 Recorded between January and October 1960 and released by Argo Records (part of Chess Records) in 1961, at Last was Etta James debut studio album. She had already made a name for herself thanks to a succession of hit singles on the R&B chart, and four of these were to be found on her debut long player. Yet as impressive as the hits undoubtedly were, what made at Last stand head and shoulders above contemporary albums was the sheer variety of material, covering most musical bases such as blues and jazz with consummate ease. There is not a faulty performance to be found on any of the tracks, just as you might expect from an already seasoned performer such as Etta James. At Last has retained it's appeal, being regularly nominated and included into listings of the Top 500 albums of all time.