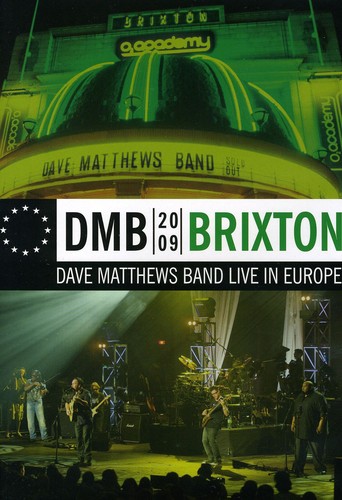 This DVD set captures the Dave Matthews Band on their European tour in 2009 in support of their most recent album Big Whiskey And the Groogrux King. Filmed at London's Brixton Academy on June 26th 2009 the material has only previously been available in the deluxe book edition (EAGBK421) released on Eagle Records in May 2010. The Dave Matthews Band continue to go from strength to strength with sell out concerts wherever they tour and massive selling studio albums, their most recent going to No.1 on the US Billboard Chart and charting throughout Europe.