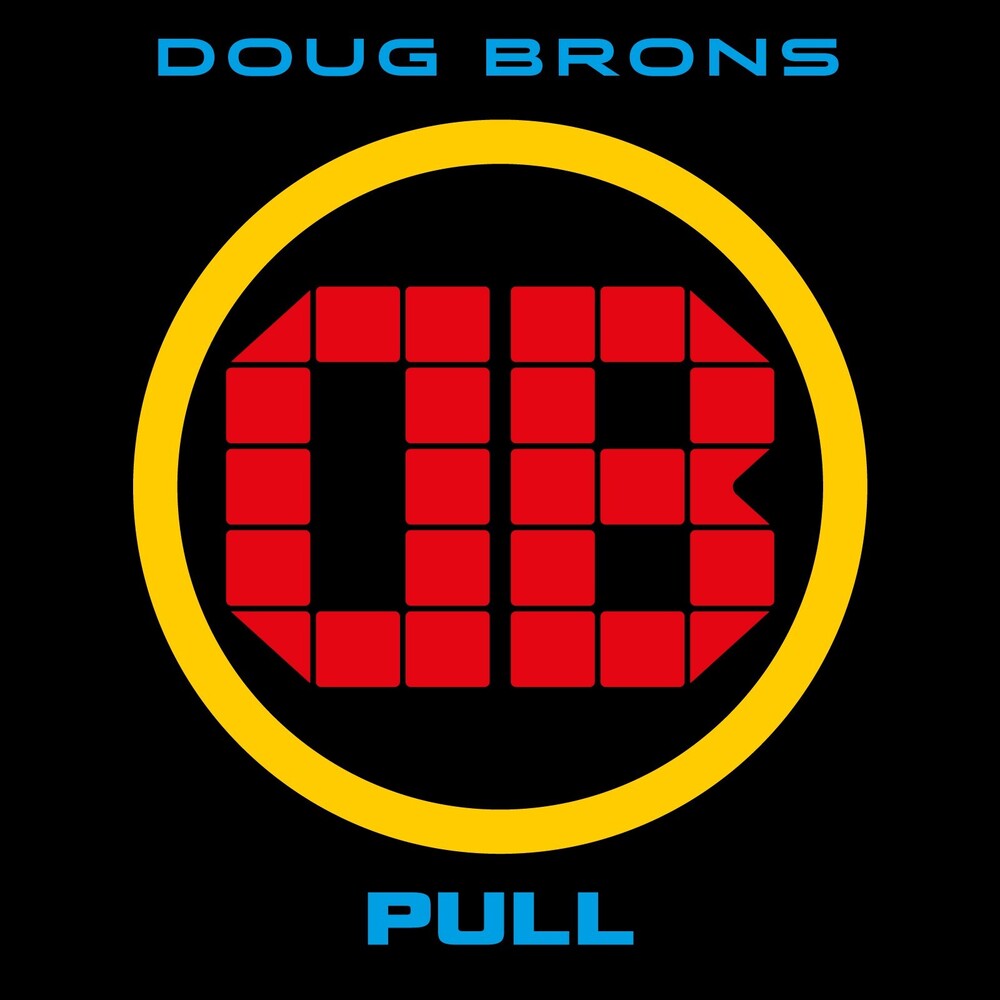 Doug Brons was born into a musical family in Santa Rosa CA in 1963. He first started learning the piano with the help of his grandfather and it was from there where he blossomed into a great singer / songwriter.In High school Doug formed a band with his brother that drew influences from Toto, EWF, Chicago, Michael McDonald, Christopher Cross and Roby Duke and then later in his teens opened for such acts as Steve Archer, The Call, John Fischer and Denny Correll.Through the mid eighties into the nineties Doug Was caught up in family life but came back in 2016 and recorded "Soulscripted" which was produced by Tom Hemby in 2017 and features Amy Grant, Bill Champlin, Michael Omartian and John Schlitt. "Timepiece" was released in 2019 which features Bill Champlin, Pat Coil, Michael Whittaker and Tom Hemby. This brings us to "Pull" where Doug draws on his original influences and we are presented with 11 beautifully written tracks that have a West Coast vibe mixed in with a great AOR feel. This is so easy to listen to, just sit back and enjoy the music
back to top