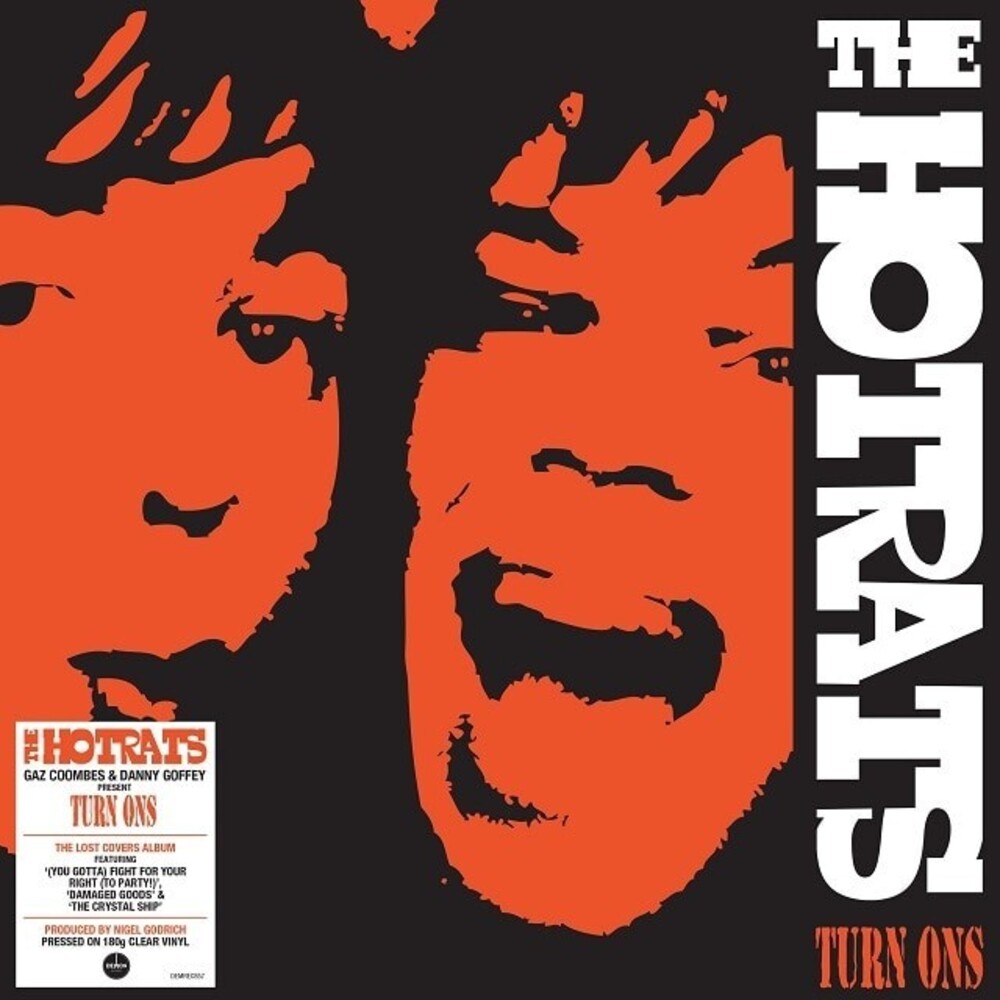 The Hotrats (AKA Supergrass's Gaz Coombes and Danny Goffey) first released this collection of covers in 2010 and it has gone on to become a fan favourite. Produced by legendary producer Nigel Godrich (Radiohead, Beck, Paul McCartney), the album showcases the band's classic rock influences with takes on Bowie, The Kinks, Pink Floyd and more. Demon Records is proud to present the standard edition of the album back in print for the first time in over a decade. Pressed on 180g heavyweight clear vinyl.