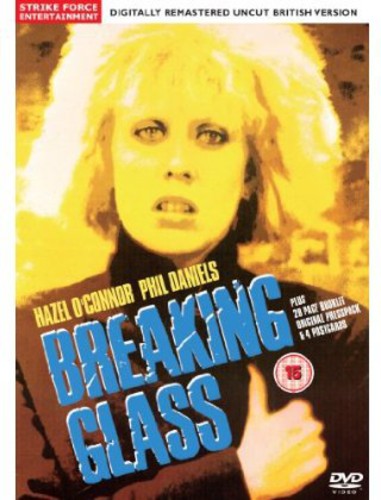 NTSC/Region 0. Kate Crowley is an idealistic young musician who performs angry songs that rail against a dehumanizing world. Hustler Danny has ambitions for her, and almost overnight she is transformed into a huge star. Once at the top, however, the pressure ratchets up. Kate's trusted musicians are maneuvered out of her band and she is left at the mercy of a ruthless and exploitative music industry. Before long, the social disintegration of the external world begins to mirror Kate's tragic descent into oblivion... Hazel O'Connor gives the performance of a lifetime as Kate, who learns the hard way that fame comes with strings. Phil Daniels stars as the grasping manager who finds himself out of his depth, and Jon Finch plays the manipulative record producer who comes between him and Kate. Jonathan Pryce makes an early screen appearance as Kate's sensitive but drug-addicted saxophonist.