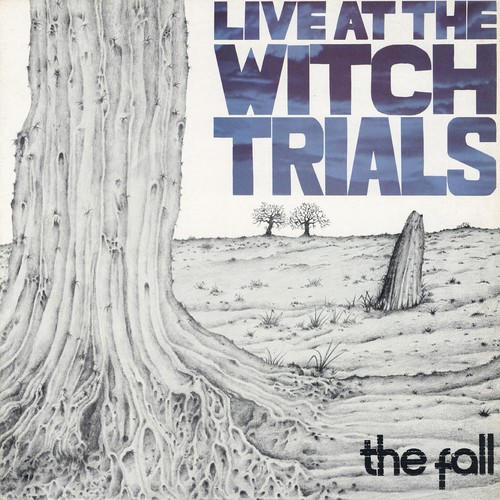 Live At The Witch Trials
Artist: The Fall
Format: CD
New: Call 919.821.7766 or Email us to purchase or check availability

Digitally remastered and expanded three CD edition of The Fall's debut studio album. Founded by it's only constant member, Mark E. Smith, The Fall formed in Manchester in 1976 and were one of the most prominent post-punk groups in the world. Musically, there may have been several stylistic changes over the years, but it was often characterized by an abrasive guitar-driven sound and frequent use of repetition, always underpinned by Smith's distinctive vocals and often cryptic lyrics. This is the first release in Cherry Red's new series of deluxe Fall reissues: Fall Sound Archive. Alongside the full album is a disc of b-sides and session tracks and a live show from Mr Pickwick's in Liverpool 1978. The boxset also features a booklet of new sleeve notes by Daryl Easlea and has been remastered by long-term Fall engineer Andy Pearce.