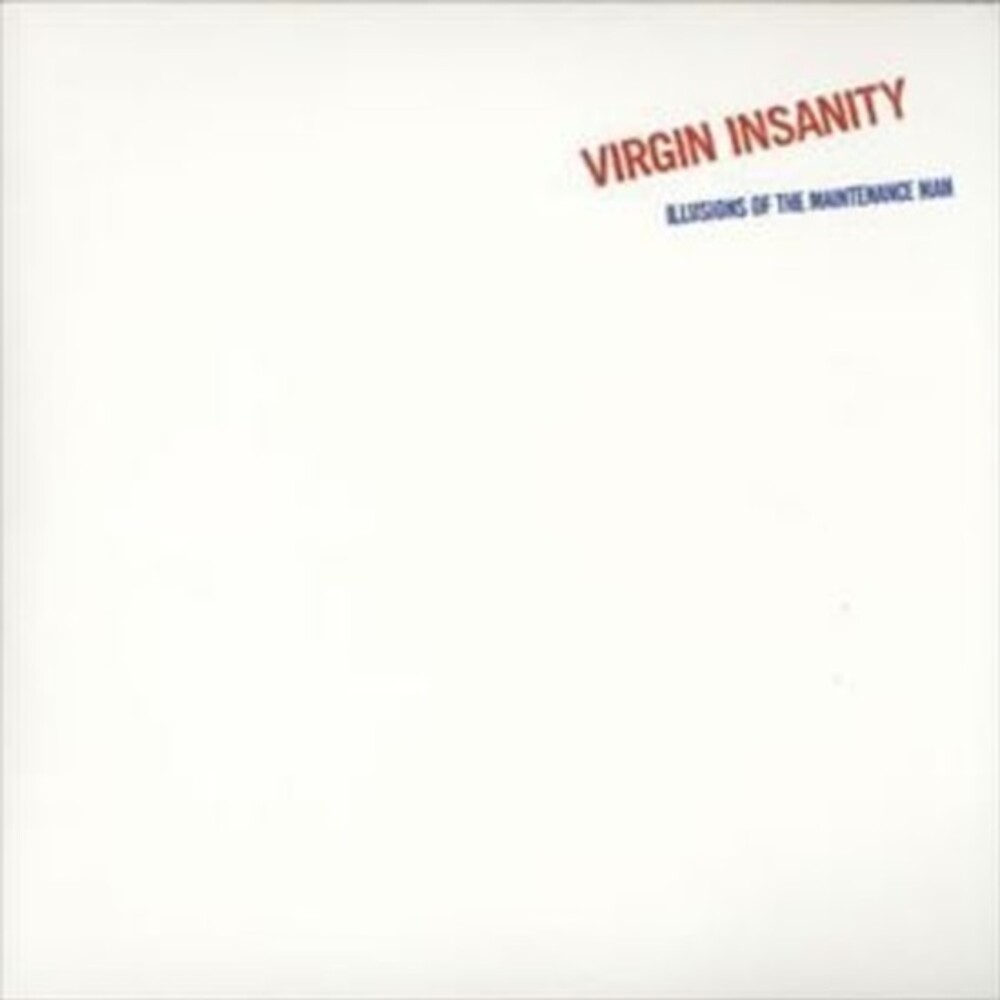 In an active internet age that has collectively dug up a wealth of lost and hidden classics in recent times, it's easy to become cynical about the possibility of valuable discoveries still to be made. Illusions Of The Maintenance Man by Virgin Insanity, however, is a stunning record of 70s acid folk and assures us that there will always be a wealth of lost great records as long as there artists who veer off the beaten path. Bob Long formed the band in the 70s in the backdrop of Texas, and there is an eerie, timeless quality to the acoustics of these tracks that spread out and breath life as much today as they did when this album was originally released in 1972. On an earlier version of the album, the late great writer of psychedelic culture Patrick Lundborg wrote glowing liner notes for the album which were sadly never used, but exist in various forms online for those wishing to read more about the album's background. This is the first release for the band since P-VINE released a CD containing Long's previously unreleased 2nd and 3rd album in 2006. Modern-day fans of Mount Eerie and Cat Power will surely find something to love in the dream-like rooms and space of Virgin Insanity's world. All tracks are remastered by frontman Bob Long himself and the jacket will be reproduced from specifications of the original version which is now trading at more than $1,800!
back to top