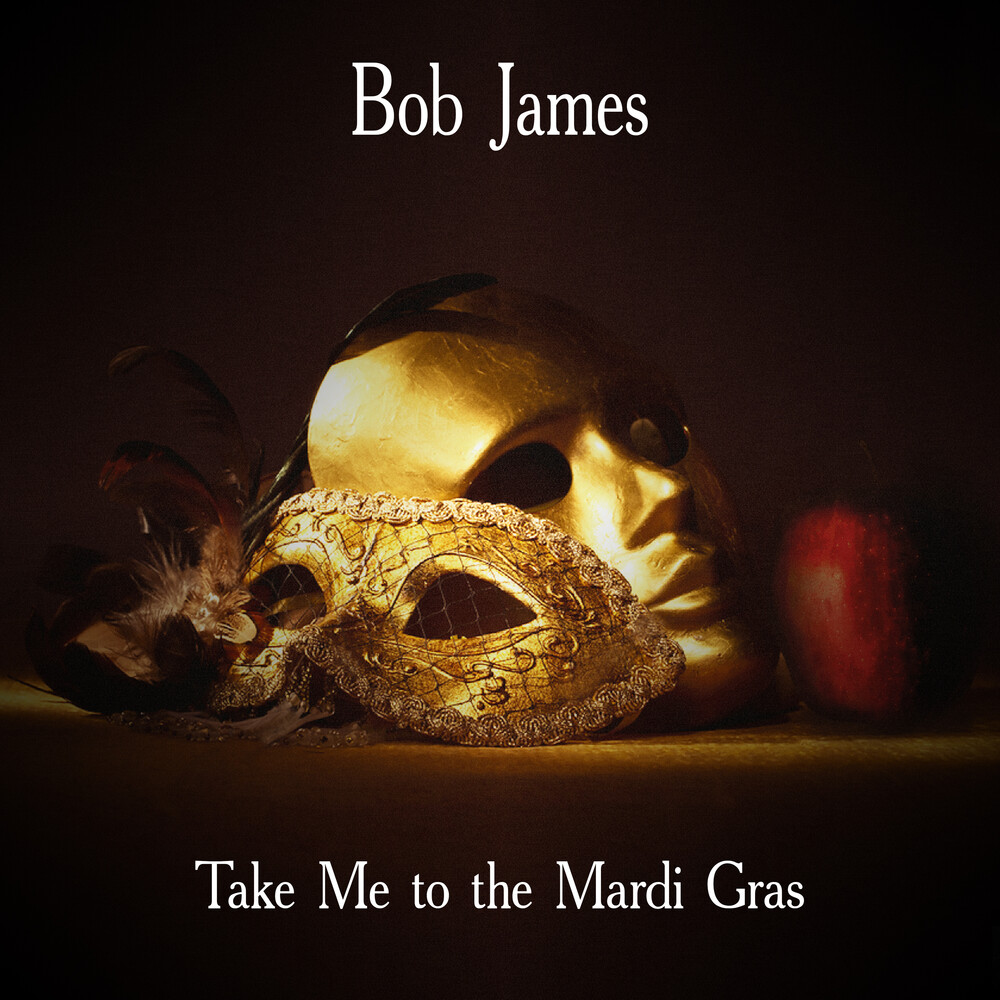 Take Me To The Mardi Gras [Colored Vinyl]
Artist: Bob James
Format: Vinyl
New: Call 919.821.7766 or Email us to purchase or check availability

Take Me to the Mardi Gras is a song by the American singer-songwriter Paul Simon. It was the fourth single from his third studio album, There Goes Rhymin' Simon (1973), released on Columbia Records. Smooth jazz keyboardist Bob James made an instrumental cover of the song for his 1975 album "Two", whose intro has since become a widely recognized drum break. Take Me to the Mardi Gras incorporates in it's first four measures a bell-and-drum pattern that is one of hip hop's basic breakbeats. It has been sampled by Crash Crew's "Breaking Bells (Take Me to the Mardi Gras)", Run-D. M. C. 's "Peter Piper", LL Cool J's "Rock the Bells", the Beastie Boys' "Hold it Now, Hit it", Missy Elliott's "Work It", will. i. am's "I Got it from My Mama", "This Is Me (Urban Remix)" by Dream, "I Want You" by Common, and "Take It Back" by Wu-Tang Clan. evosound is now releasing this single and the Bob James Trio live-in-the-studio recording in a 7' clear vinyl with limited numbered of 1,500pcs.
back to top