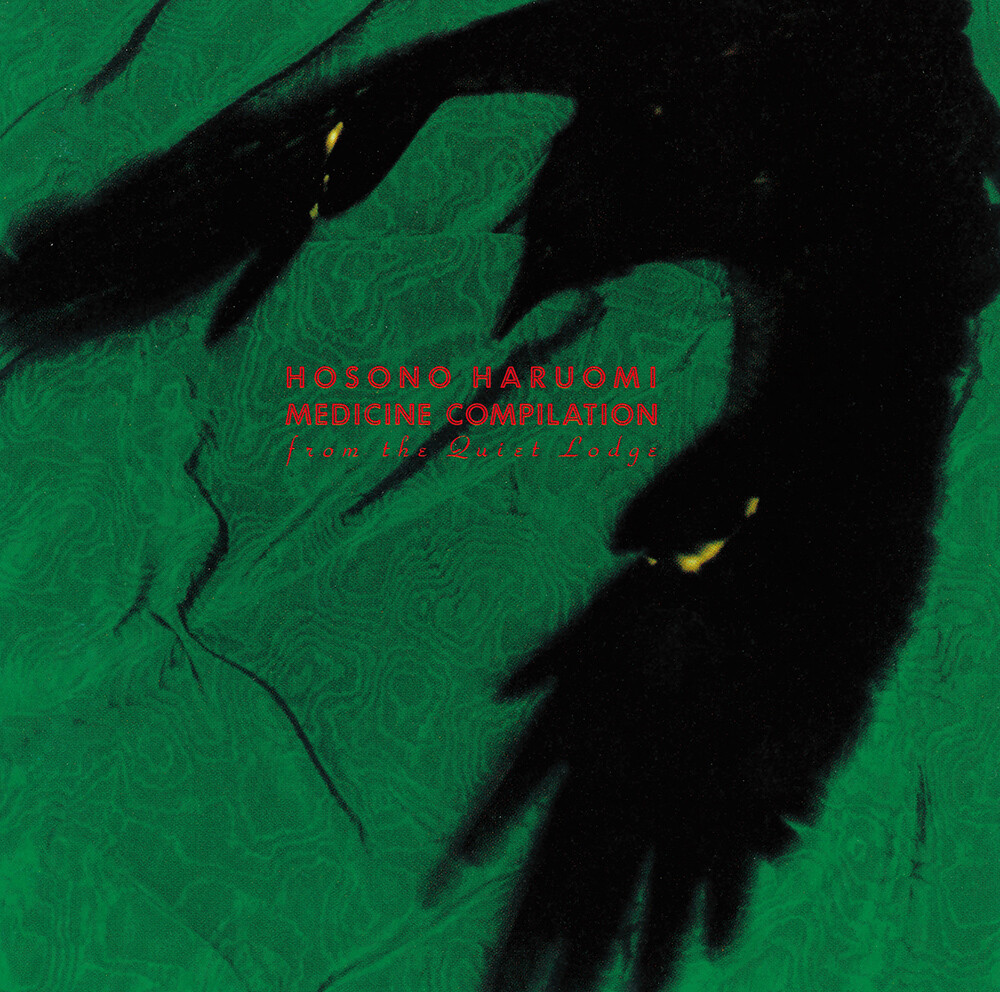 'Medicine Compilation from the Quiet Lodge' features ultimate ambient music that invites listeners to another world, including masterpieces such as 'Honey Moon', which has a duo vocal with Akiko Yano, and was originally recorded on the album 'Tropical Dandy' and the funky 'Aiwoiwaiaou' with lively singing voices. The album was originally released in 1993 and is now issued on vinyl in Japan for the first time.