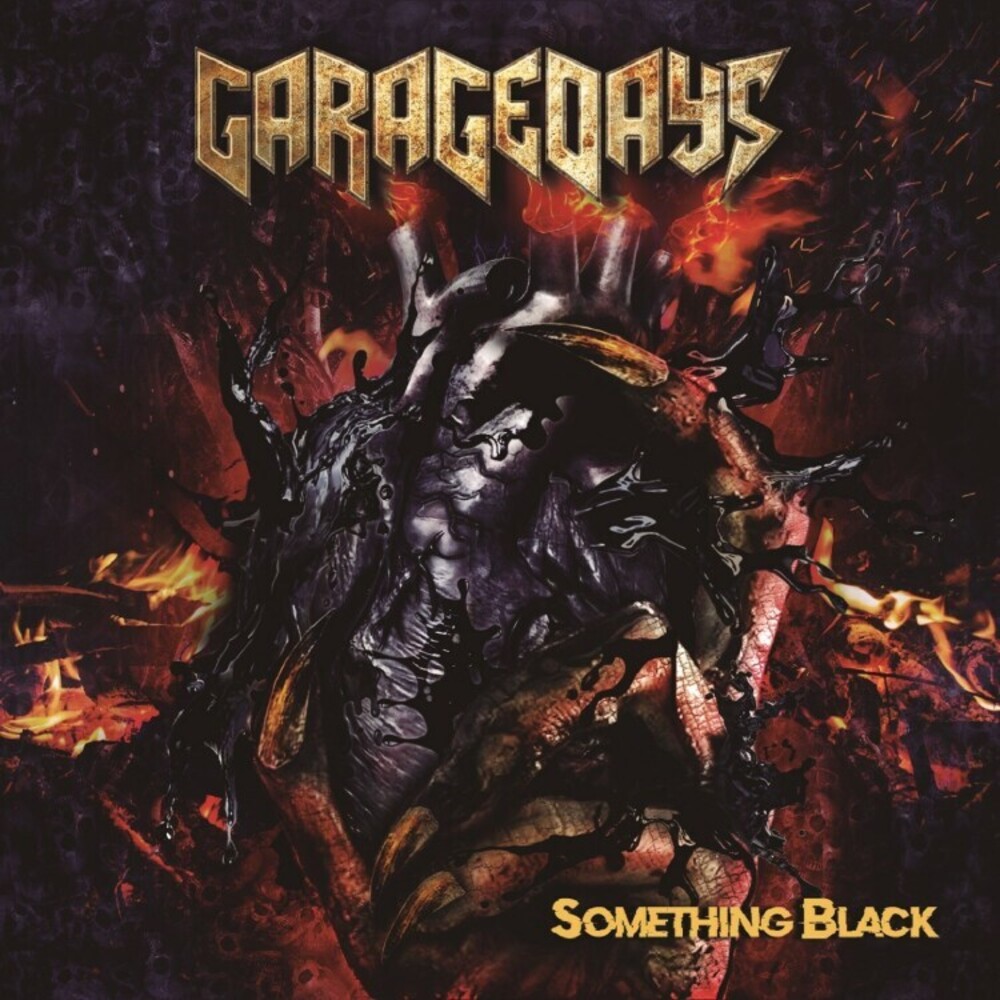 Garagedays are about to become the spearhead of heavy metal music in Austria. In addition, they leave no stone unturned, which kind of turned quite some attention by the "big guys" in the scene. While the last album was produced by Flemming Rasmussen (METALLICA !) Andy LaRocque (KING DIAMOND) now takes on this part as co-producer, who was also responsible for mix and mastering in his Swedish Sonictrain studios. "Something Black", meanwhile the fourth studio album, contains ten varied metal anthems at the highest level! Garagedays are ready for the next step - the big one!