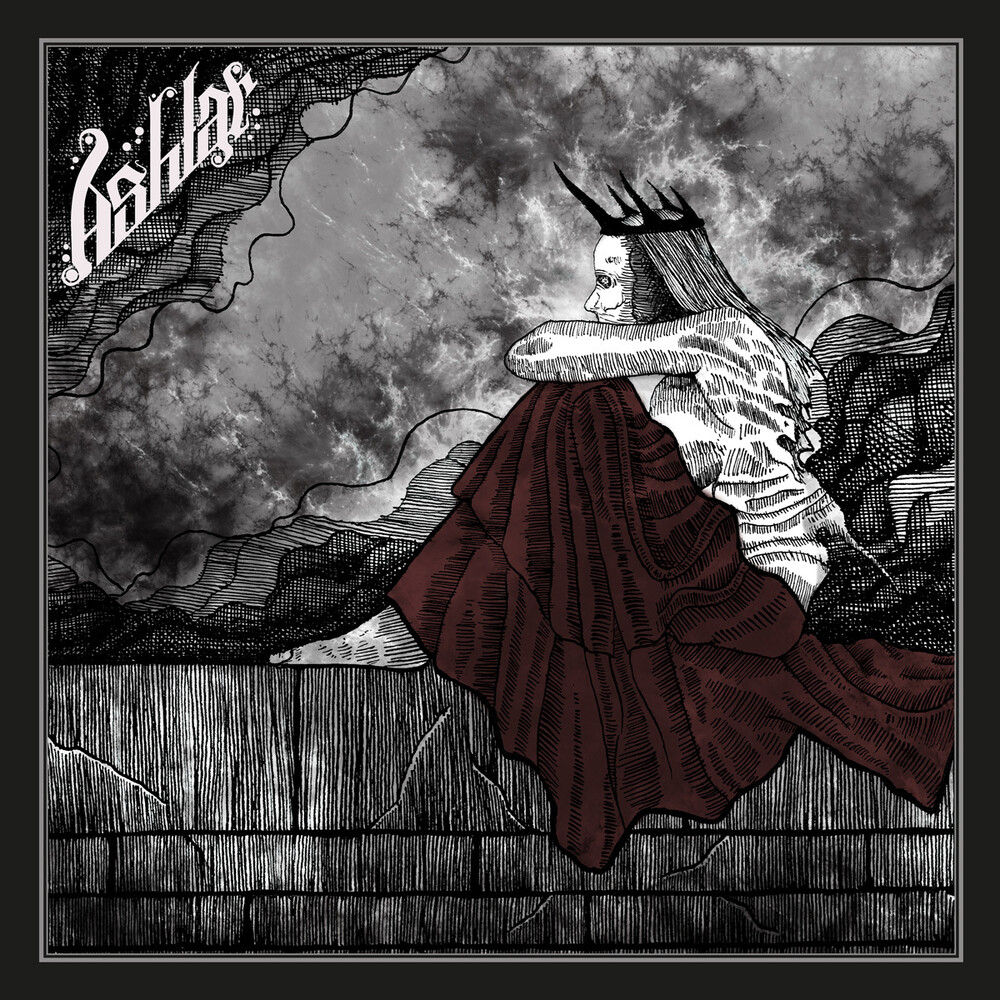 Ashtar entered the studio at Helium Records in Basel with Ramon Vaca and began work on their second album during the summer of 2019. Bearing the title Kaikuja, it has at last arrived and eclipses the mountainous, miasmic might of their debut. Translated from Finnish as "Echoes," Kaikuja is aptly titled, for it's dense-yet-spacious soundwalls bear a rich 'n' reverberating strength. Trace elements of black metal and doom exist once again, but are further spliced with the DNA of drone, sludge, and even post-rock, making for a heady (and HEAVY) brew that's seemingly served up with ease by Ashtar. And even more so than the debut, for a band that's "merely" a duo, these five epic-length songs emit an almost-impossible density, bewitchingly revealing new layers with each listen. And at nearly 40 minutes, the landscape Ashtar paint here is far more vast than that compact runtime suggests