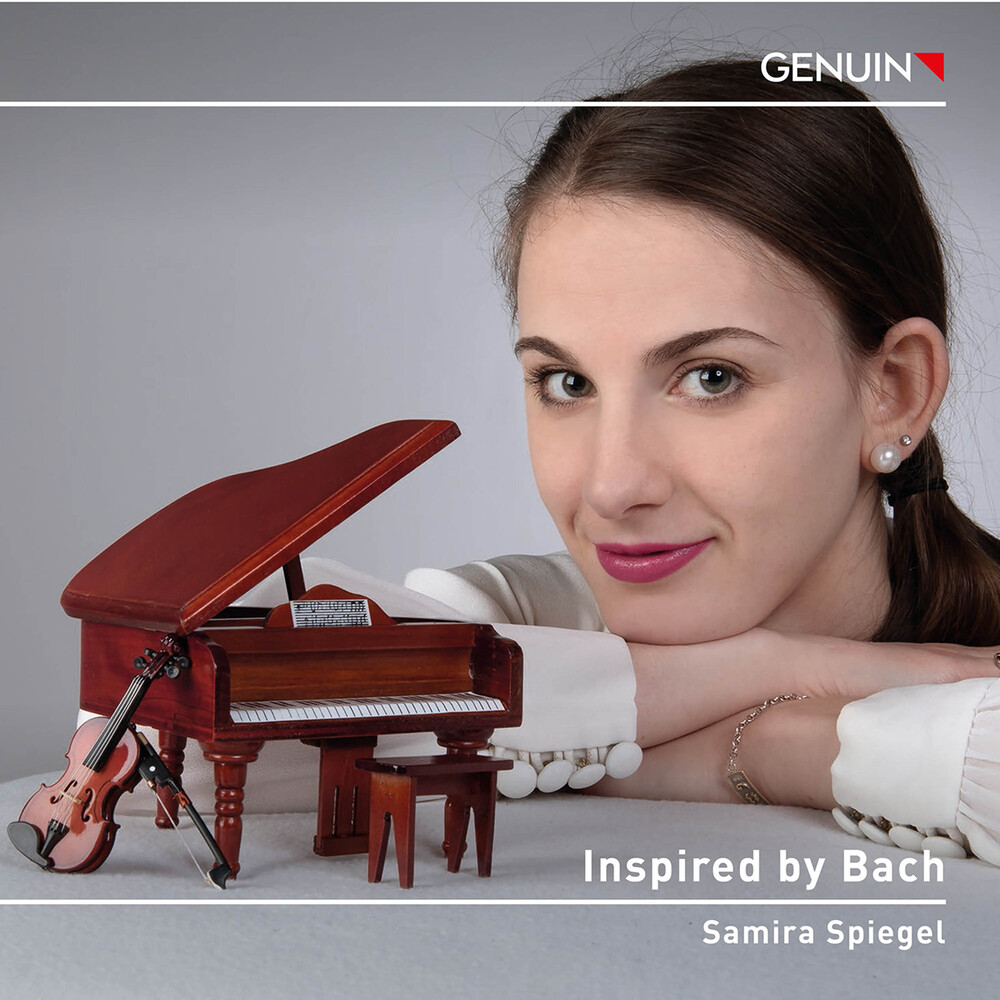 Samira Spiegel is an exceptional talent: she has won prizes at international competitions on both the violin and the piano! With GENUIN, she now presents an exciting album featuring music for both instruments inspired by Bach. On the piano, the works range from Franz Liszt's "Fantasie und Fuge" to Busoni's adaptation of the "Chaconne" and Francis Poulenc's "Waltz Improvisation" to Damian Scholl's "une fleuve tranquille" from 2013. On the violin, she juxtaposes EugĂ¨ne Ysaye's fifth solo sonata, which is genuinely haunted by Bach, with the original "Chaconne" by the great Leipzig master. An adventurous and ludicrously virtuosic ride through styles and centuries!