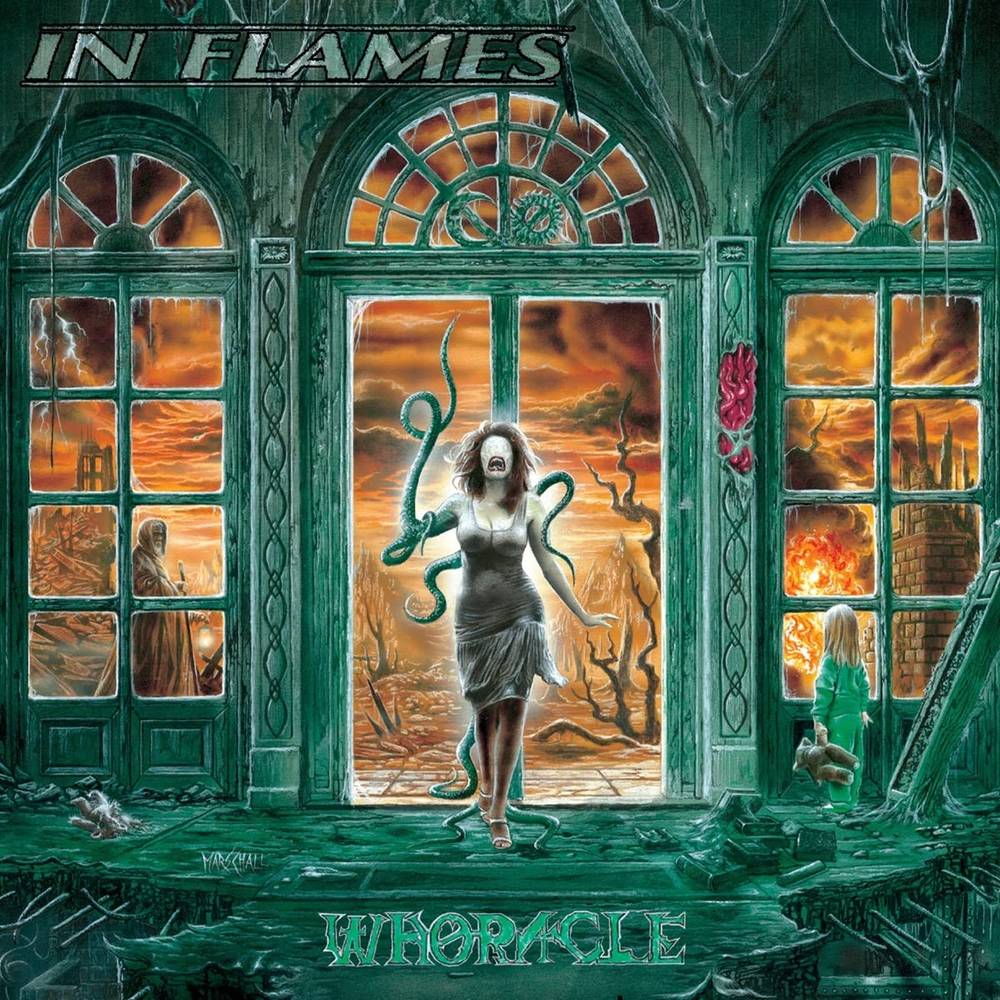 In a music scene full of seemingly endless subgenres and transient trends, In Flames are an example of what it means to steadfastly stay true to your vision. Since forming in Gothenburg, Sweden, in 1990 the legendary melodic metal act has toured the planet countless times and influenced many of today's biggest metal acts without ever ceasing to push their own signature sound forward.The band's relentless drive to innovate in light of their success is something that's been inherent in In Flames' approach from day one and it's something they've never lost sight of despite their countless accolades and constant reinventions. "We decided early on we are going to do this band our way and aren't going to think about what the flavor of the month is," explains guitarist Björn Gelotte. "In the end we are the ones who are going to have to play these songs and stand behind them and as long as we love what we you do and make the listener feel it then that's what makes it an In Flames song," he continues. "That may sound like a cliché but it's true. We need the music to be as interesting to us as it is to our fans because this has never just been a job for us, it's a way of life."
back to top