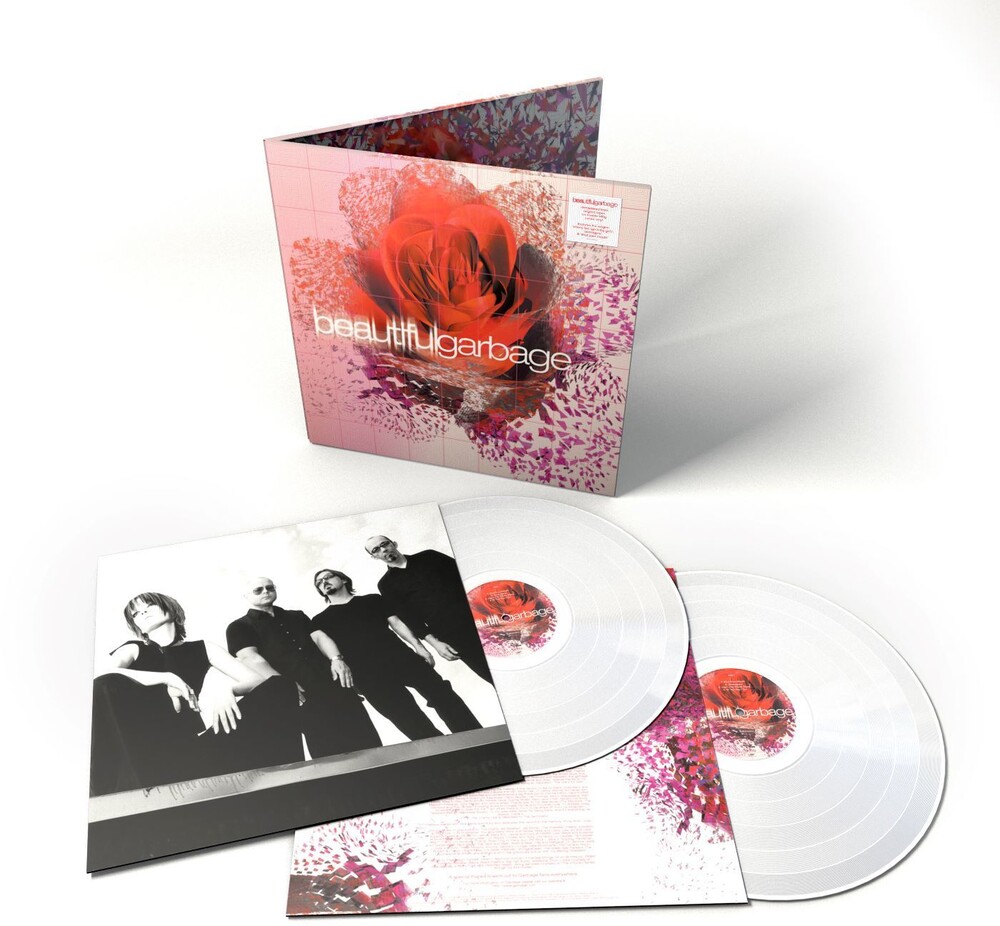 Double colored vinyl LP pressing. Beautiful Garbage is the third studio album by Garbage, originally released in October 2001. Marking a departure from the sound the band had established on their first two releases, the album was written and recorded over the course of a year, when lead singer Shirley Manson chronicled their efforts weekly online, becoming one of the first high-profile musicians to keep an Internet blog. The album expanded on the band's musical variety, with stronger melodies, more direct lyrics, and sounds mixing rock with electronica, new wave, hip hop, and girl groups.
back to top