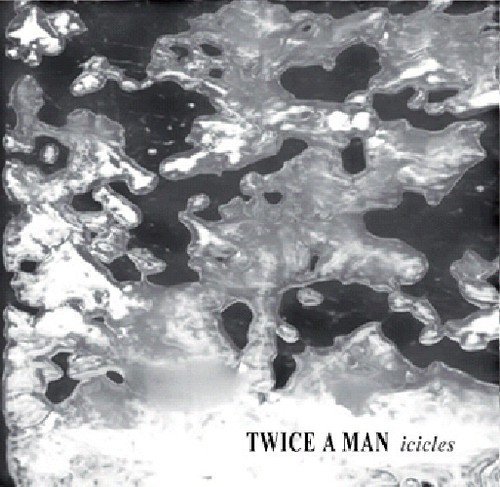 2010 release, the 17th album from Ambient/Experimental outfit Twice a Man. Icicles makes a slight detour from two decades of experimental ambient sounds and performance based music. Icicles combines - and in parts follows up - the sound of the last album Clouds, with the vibe (and drum machines) from earlier albums such as the Sound of a Goat in a Room, the recently re-released Slow Swirl and the debut Music for Girls. The result is an album that certainly isn't Pop, but neither is it far from it.
back to top