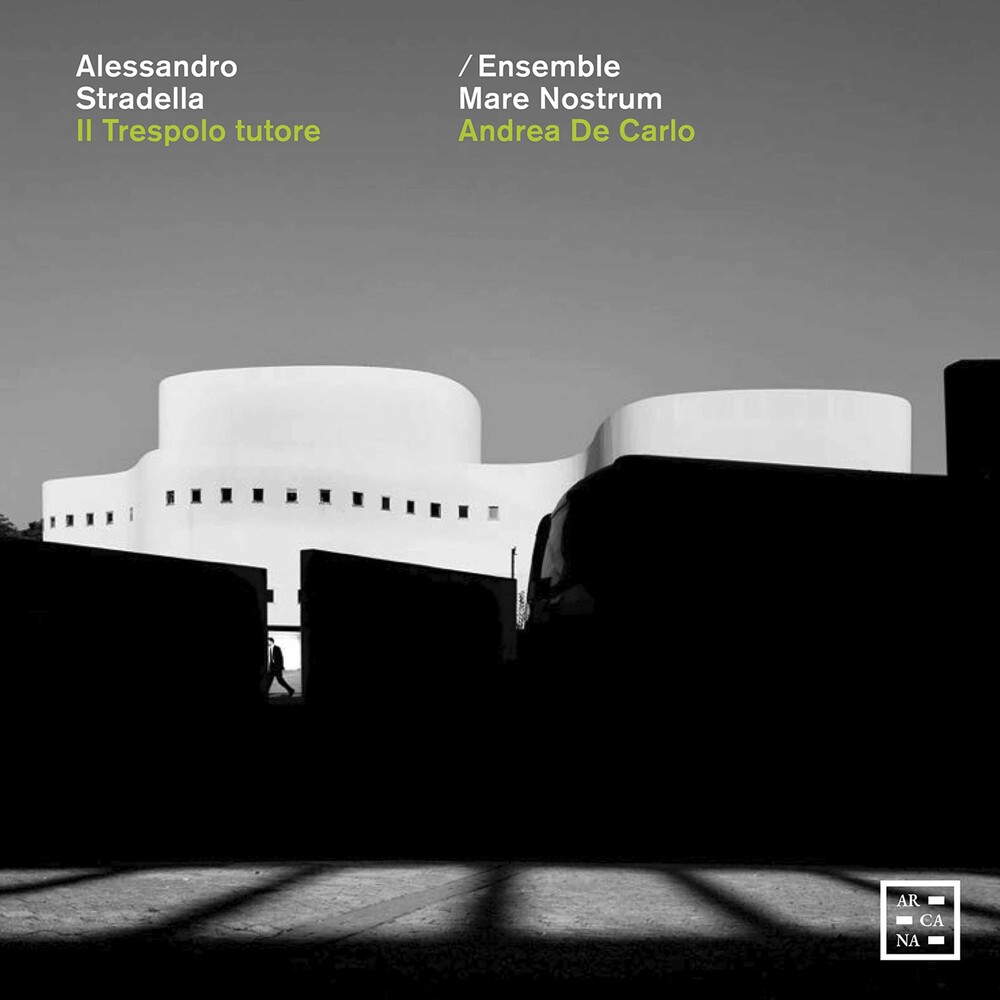 A major achievement for The Stradella Project, now in it's sixth volume, this world premiere complete recording of the comic opera in three acts Il Trespolo tutore comes at a time of important new discoveries concerning Stradella's life and his operas. This includes the rediscovery of Doriclea and the recent discovery of Amare e fingere, soon to be released in the same series. Arnaldo Morelli writes: "Il Trespolo tutore was first staged at the Teatro del Falcone in Genoa for Carnival 1679. Alessandro Stradella's only comic opera, it unquestionably deserves a place among the masterpieces of this genre. On a libretto by Giovanni Cosimo Villifranchi, the entertaining plot mirrors that of a successful comedy published a decade earlier: Armore e veleno e medicina degl'intelletti o vero Trespolo tutore by the Florentine Giovanni Battista Ricciardi. The paradoxical behavior of the characters, including a ward who falls in love with her tutor and a madman who regains his wits through love, contribute to moments of intense comic delight."