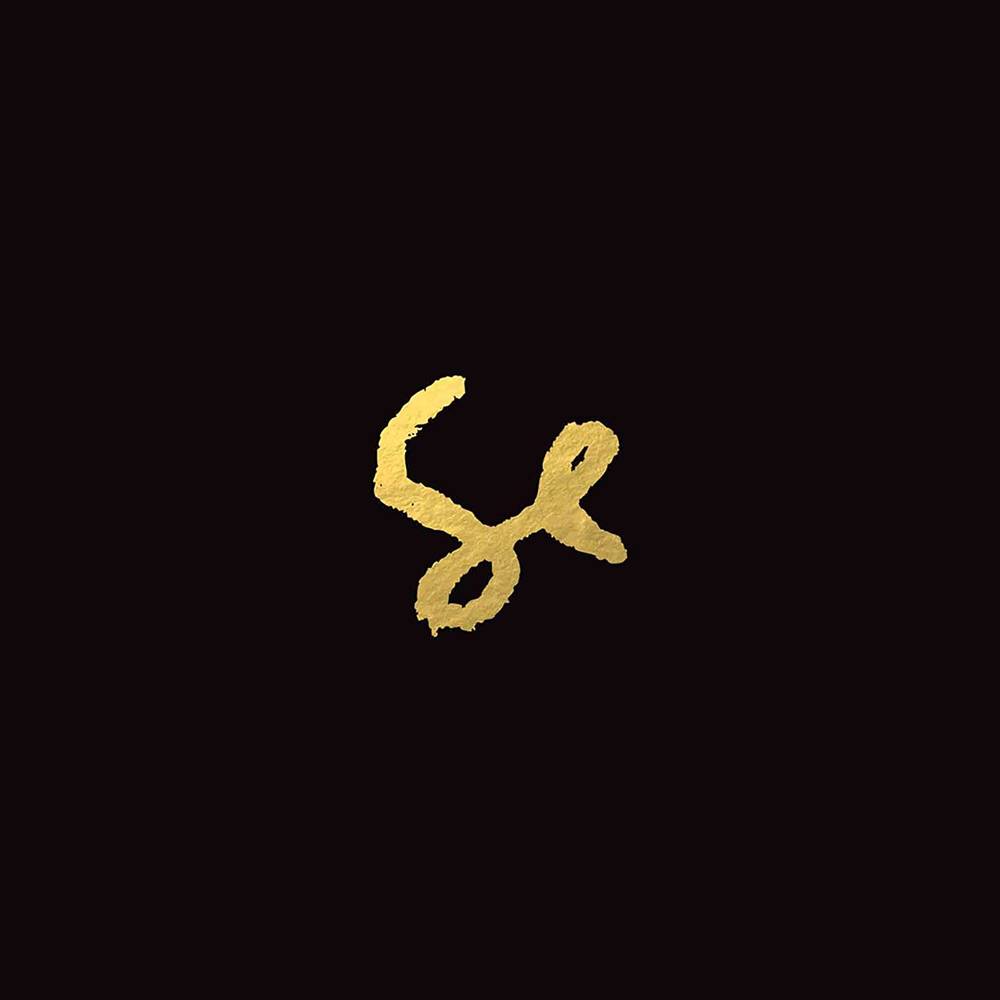 Recorded in a little bedroom studio out in Durham, North Carolina, Amelia Meath and Nick Sanborn's debut LP as Sylvan Esso arrived in 2014 at the juncture of pop and experimental. Even now, years later, the LP remains an urgent and fitting introduction to a push-and-pull that would go on to inform the duo's sound - a thoughtful headiness that also wants you to get out on the dance floor. A blend of analog and digital, Meath and Sanborn were two unexpected puzzle pieces fitting together with singular ease, producing a ten-track LP that was both minimalist and shimmering, with dark undulations rippling beneath the synthy-surface and crystalline quality of Meath's voice. Before all of the international touring and festival headlining and critical acclaim, Sylvan Esso was just a shot-in-the dark of musical chemistry gone right. The original album bio for the self-titled presciently sets the stage for the thesis that has gone on to guide Meath and Sanborn's writing since then: "a collection of vivid addictions concerning suffering and love, darkness and deliverance" arriving as "a necessary pop balm, an album stuffed with songs that don't suffer the longstanding complications of that term." And so, even as the band continues to evolve and becomes amorphous, there's still that argument about what pop can be at it's core. This is just the beginning of that conversation captured on tape.
back to top