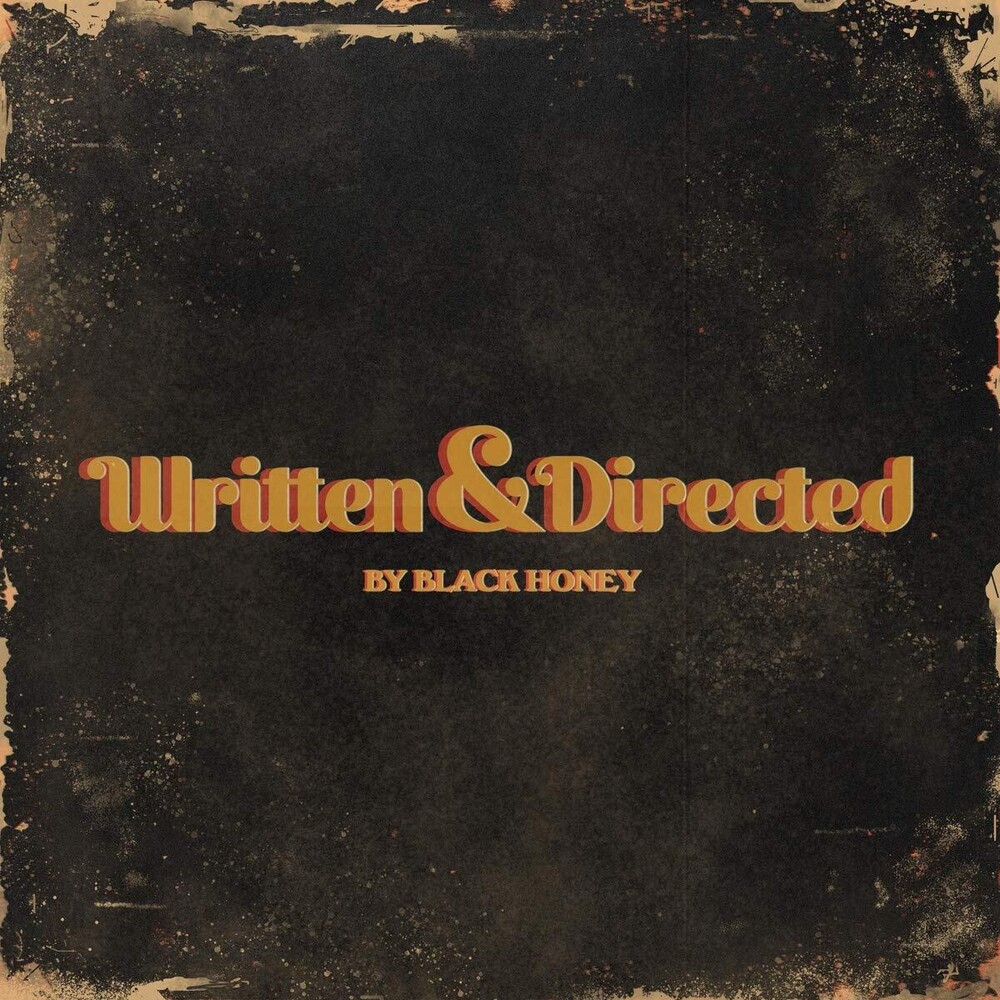 Written & Directed follows Black Honey's outstanding self-titled debut released back in 2018 when the world that surrounded the Brighton four piece looked and felt like a very different place. Black Honey however are still the bad-ass, truly original band they have always been, they've just graduated from the intriguingly anomalous newcomers to becoming one of UK indie's most singular outfits. Written & Directed see's Black Honey deliver one, very singular, message - a 10 track mission statement that aims to unashamedly plant a flag in the ground for strong, world-conquering women. For fierce frontwoman and album protagonist Izzy B. Phillips - it's the most important message she could send to inspire her cult-like fanbase and fill the female-shaped gap that she felt so acutely when she was growing up and discovering rock music for the first time.