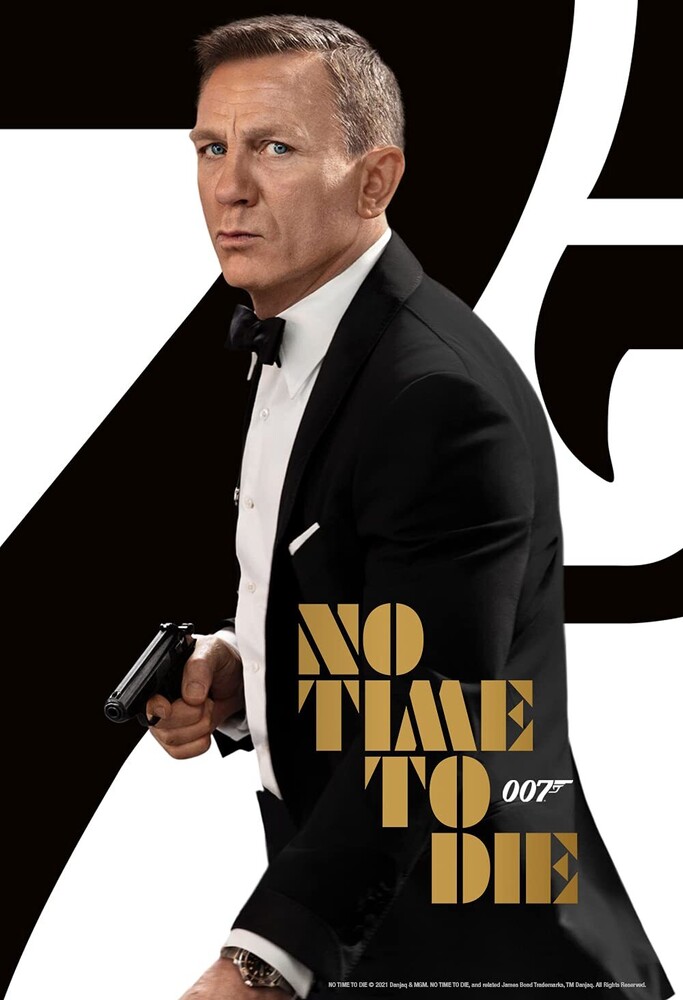 The 25th (official) outing for cinema's most beloved secret agent follows James Bond (Daniel Craig) as he's called out of a five-year retirement in order to track down a missing scientist. Not only will he have to face revenge-driven terrorist Lyutsifer Safin (Rami Malek), Bond will also be forced to work with Nomi (Lashana Lynch), the agent given the 007 designation in his absence. With Léa Seydoux, Ralph Fiennes, and Christoph Waltz as Blofeld. 163 min. Widescreen; Soundtrack: English.
back to top