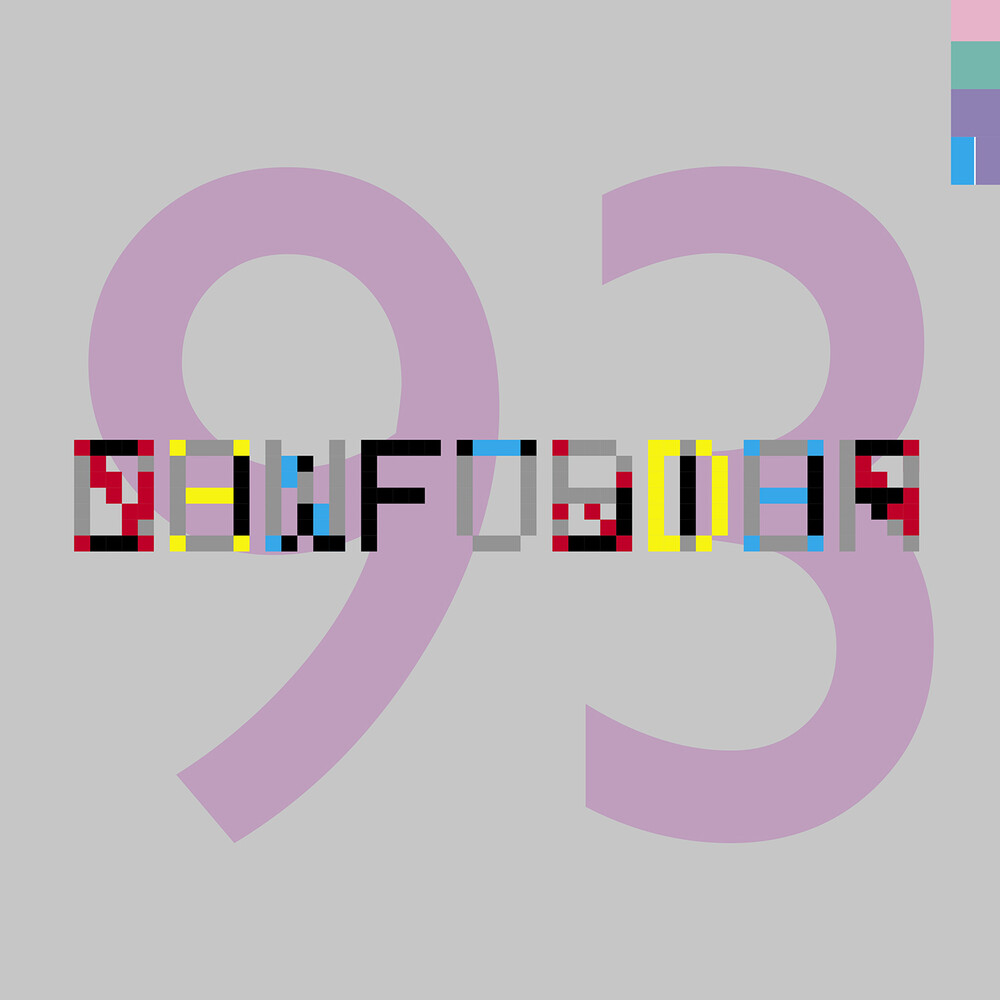 "Confusion" is a single originally released by British group New Order in August 1983. It is unique for having both Peter Hook and Bernard Sumner playing bass guitars on it. The song is produced by influential New York DJ Arthur Baker. As a result, it was recorded in New York, a rarity for the band. Three remixes served as B-sides on the initial 12" release: "Confused Beats", "Confusion Instrumental" and "Confusion Rough Mix". The two tracks on side A ("Confusion" and "Confused Beats") are mixed together, which when played in sequence, act as a thirteen and half minute long remix by Arthur Baker. Twelve inch vinyl repressing of this 1983 single from the Manchester legends.