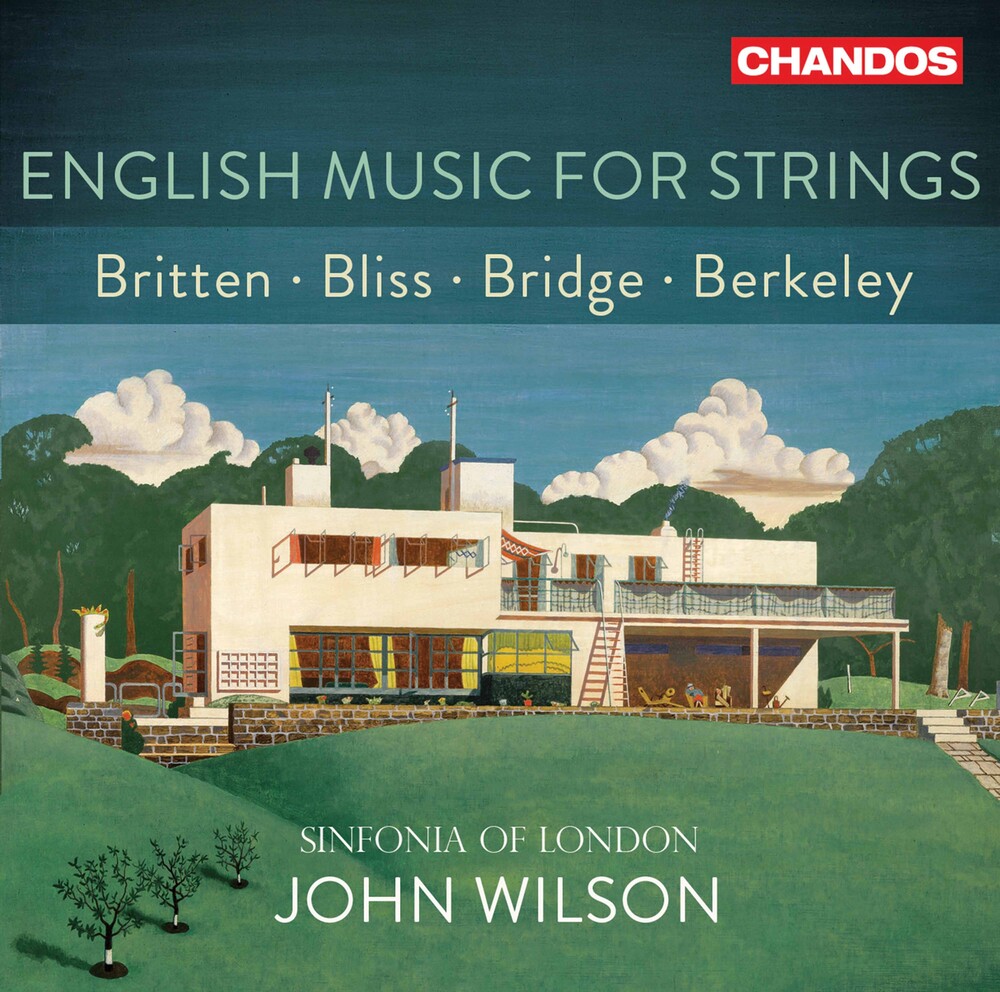 During the 1930s, Bliss, Britten, and Berkeley all contributed major works to the repertoire for string orchestra, following in the footsteps of Elgar and Vaughan Williams. They are joined on this album by Frank Bridge whose Lament was composed during the First World War. This is the fourth recording by John Wilson with his award-winning Sinfonia of London. Bliss composed Music for Strings after he had completed the film score for Korda's Things to Come, driven by his desire to compose a piece of 'pure music', expressing his own ideas rather than those of others. Commissioned in May 1937 by Boyd Neel for the Salzburg Festival that summer, Britten's Variations on a Theme of Frank Bridge was composed at great speed, and helped to establish the young composer's international reputation. Dedicated to his teacher, Frank Bridge, the theme is taken from the second of Bridge's Three Idylls for string quartet. Lennox Berkeley composed his Serenade for Strings at Snape Maltings, where he was living with Britten in 1938 / 39. By the time of it's completion the nation was at war and the music seems to reflect the composer's anxious mood as the world faced an uncertain future.