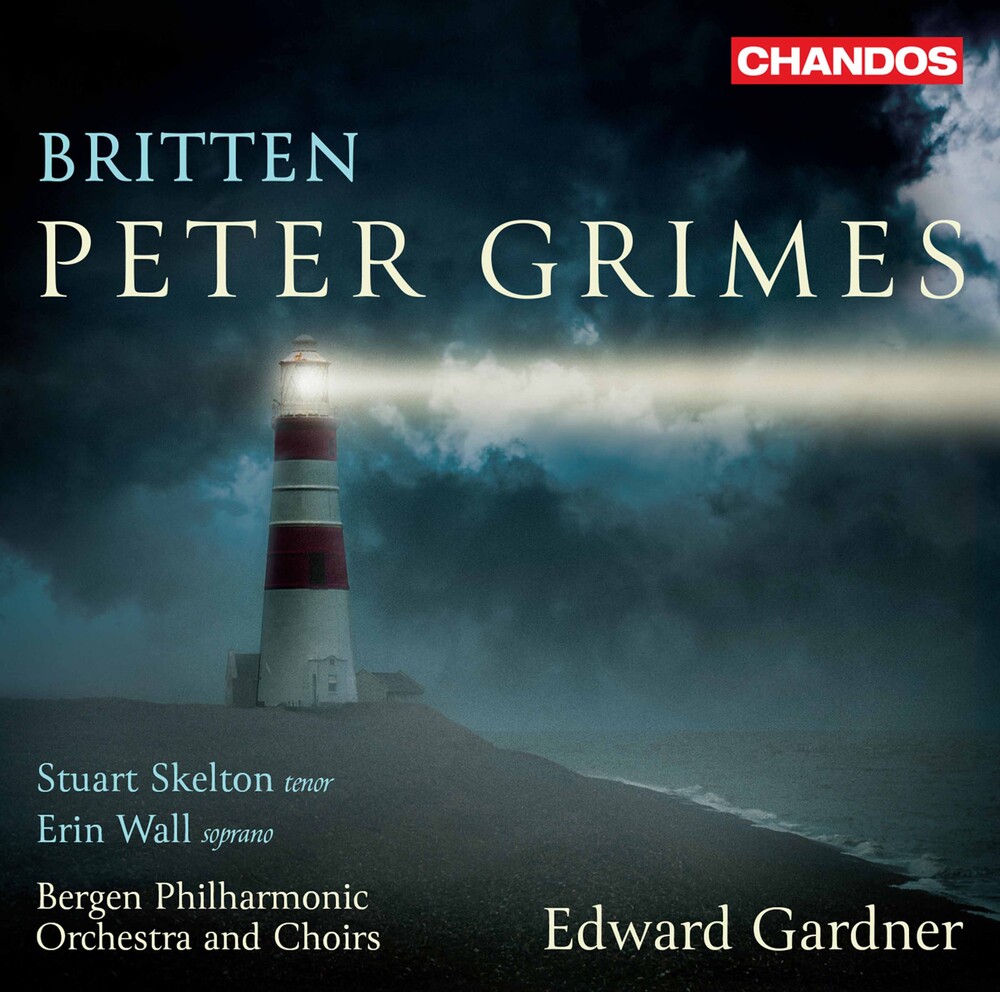 'The burly Aussie tenor is now even more identified with this ill-fated protagonist than Peter Pears, the first Grimes. And everywhere Skelton has sung the part, whether at English National Opera, the Proms, the Edinburgh festival or now on this international tour of a concert staging mounted by the Bergen Philharmonic, the conductor has been Edward Gardner. Theirs is one of the great musical partnerships, and they continue to find compelling new depths in this tragic masterpiece.' - Richard Morrison - The Times. This studio recording was made following the acclaimed production at Grieghallen, in Bergen, in 2019 (repeated in Oslo and London and reviewed above). Luxuriant playing from the Bergen Philharmonic and a stellar cast under the assured direction of Edward Gardner make this a recording to treasure.