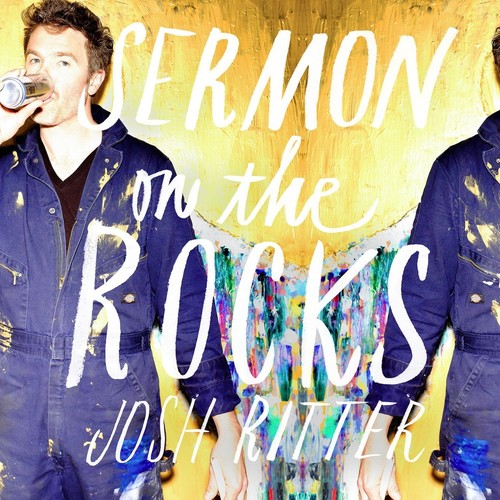 Deluxe CD comes with bonus Home Recordings CD. Produced by Ritter and Tina Shoemaker (Queens of the Stoneage, Emmylou Harris), Sermon On The Rocks was recorded in two weeks at The Parlor Recording Studio in New Orleans. It's Josh's most confident, freewheeling record to date. Over the course of his acclaimed career, Ritter has released seven full-length albums, including his most recent, 2013's The Beast In Its Tracks, which debuted at #22 on the Billboard 200 and #8 on the Top Rock Albums chart.

Josh Ritter - Getting Ready to Get Down [Official Music Video]