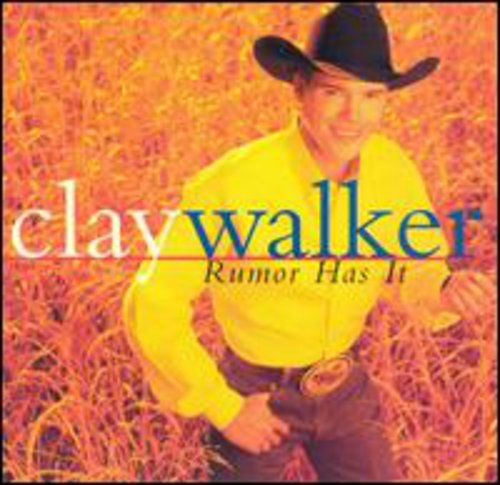 One of the '90s major country music talents, Clay has scored seven #1 singles, while his 3 previous albums have sold more than 4 million copies. Now he's back with an album that stands as his strongest work to date. Once again teaming with Giant Nashville president James Stroud, Clay has fashioned an album that brilliantly blends strains of traditional and modern country into a captivating whole. First single/video: "Rumor Has It"; follow ups include "Then What," "Heart Over Head Over Heels" and "You'll Never Hear the End of It."
back to top