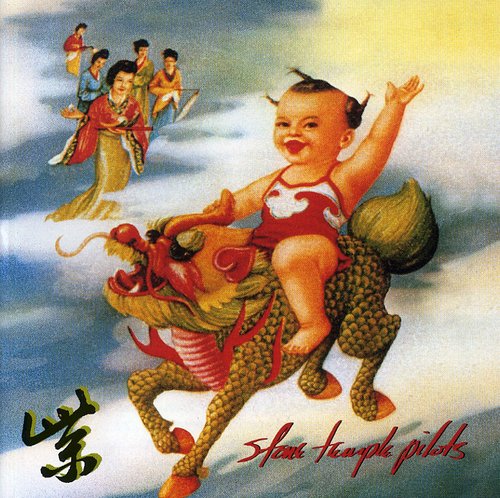 ''Purple'' is the second album released by the American alternative rock band Stone Temple Pilots, on June 7, 1994 on Atlantic Records. It spawned three singles — "Big Empty", "Vasoline", and "Interstate Love Song" — and two promotional singles ("Pretty Penny" and "Unglued"). The album was a big success for the band, debuting at #1 and remaining there for three weeks, and being certified 6× platinum.

In 2006, the album was ranked number 73 on ''Guitar World'' magazine's list of the 100 greatest guitar albums of all time. - Wikipedia