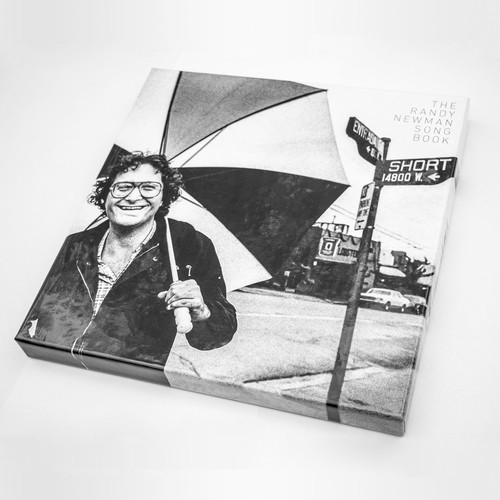 The New York Times said of the first volume of The Randy Newman Songbook: "The great craftsmanship is more apparent in the stripped-down context," and the Associated Press said, "Few singer-songwriters could inject more new life into solo piano versions of their work than Randy Newman." The UK's Uncut called Vol. 2 "another subtly sublime stroll through the master's back catalogue," noting that Newman is "owner of a peerless canon," and that the album "isolates his full range of qualities: the improbable juxtapositions of caustic topicality and heart-wrenching universality, the concise character studies, and singing and piano playing that seem to emanate from the very fabric of America."