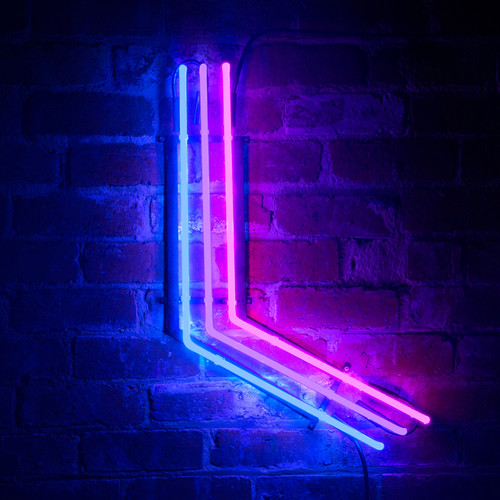 Australian indie-folk outfit The Paper Kites will release their sophomore album, twelvefour on Nettwerk Records August 28th. Produced by Phil Ek (Father John Misty, Fleet Foxes, Band of Horses), it is the follow up to the band’s debut album States. Written entirely between midnight and four in the morning, twelvefour is a concept record that explores the theory that an artist’s creative peak lays within these hours. The Paper Kites’ music has been featured on numerous television shows including ABC’s Forever and Grey’s Anatomy, as well as The CW’s Reign.