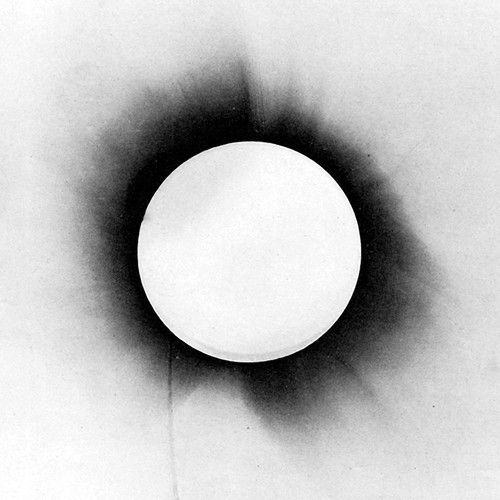 All Our Gods Have Abandoned Us
Artist: Architects
Format: CD
New: In Stock $12.99
Wish

Architects UK are a band who've never shied away from challenging the world around them. Long lauded as some of modern metal's most progressive-thinking minds, for the past decade, the quintet have pushed boundaries, redefined genres, and never feared having to question themselves in order for their art to leave it's mark on this Earth. Architects UK, are a band like few others; The quintet all practice a vegan lifestyle, tour with a consciousness about their footprint on the world, and devote time and energies to environmental causes. Their 7th studio album, All Out Gods Have Abandoned Us is the heaviest and darkest work to which the band have ever put their name, both on and below it's surface. "To me, All Our Gods... is about getting to the root of the dysfunctions and disillusionment that cause all of this mess, be it personal or political or environmental," says Architects UK guitarist and principle songwriter, Tom Searle. Architects UK lineup also includes Tom's twin brother Dan on drums, Sam Carter on lead vocals, guitarist Adam Christianson and Ali Dean on bass. For the follow-up to their 2014 album Lost Forever/Lost Together, Architects UK returned to Gothenburg's Studio Fredman and the production team of Fredrik Nordström and Henrik Udd and it was they who would once again be entrusted to help translate the tracks penned by Tom Searle into a reality.