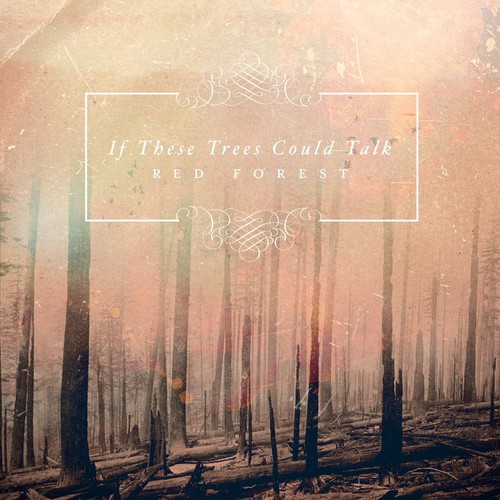 Red Forest
Artist: If These Trees Could Talk
Format: CD
New: Call 919.821.7766 or Email us to purchase or check availability

The post-rock outfit If These Trees Could Talk was properly formed in 2005 and has grown tremendously since their humble origins in Zack Kelly's basement as an instrumental project in college. They have since released two full length albums and an EP. Both albums, plus the EP, are available now digitally, but the albums have been out of print on CD. Both "Red Forest" (2012) and "Above the Earth, Below the Sky" (2009) are being repressed on CD by Metal Blade Records and will be available worldwide on January 27th, 2015! Music and CD pre-orders are available now at metalblade/if these trees could talk. And, of course, the band is fast at work on their third full-length album and Metal Blade debut. Producer/drummer Zack Kelly, along with guitarists Michael Socrates, Cody Kelly, Jeff Kalal, and bassist Tom Fihe will be tracking the record throughout the 2014/15 winter. The instrumental five piece promises to release one of the finest pieces of post-rock/metal of 2015.
back to top