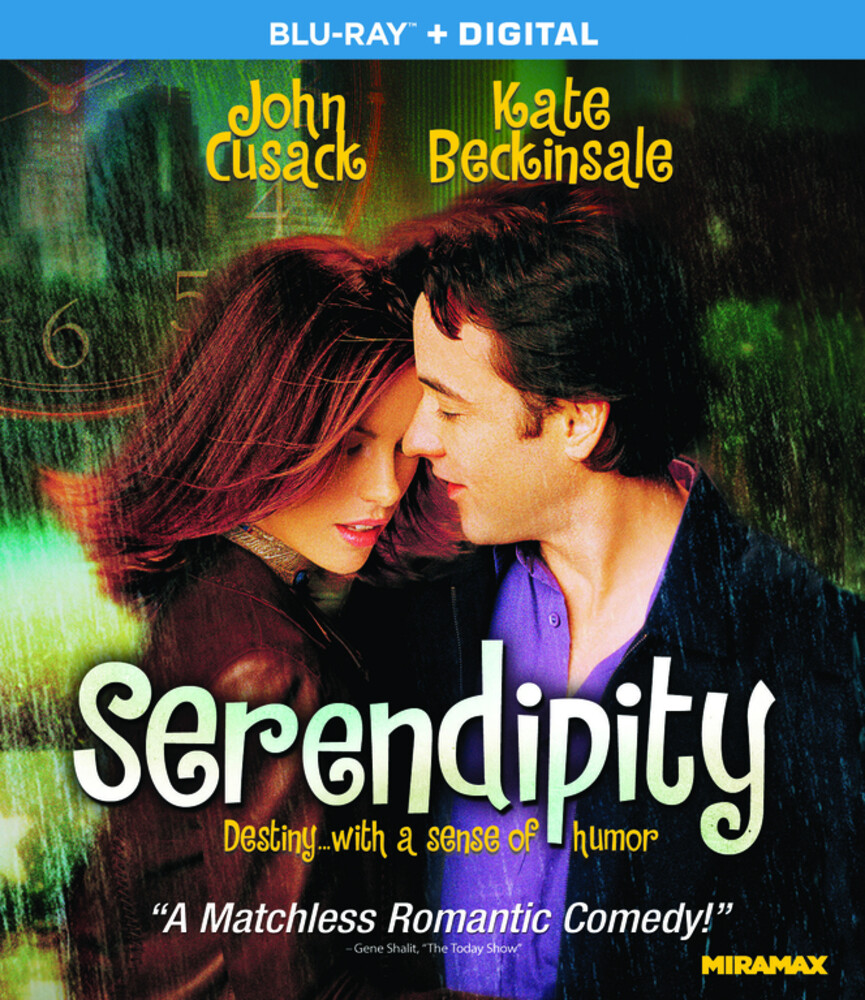 After a chance meeting and a spontaneous date, Jonathan (John Cusack) and Sara (Kate Beckinsale) exchange phone numbers-sort of. He scrawls his on a five-dollar bill, while hers is written in a used book. Should either of them happen upon the other's number, Sara says, this will prove they were meant for each other. But when seven years go by and marriage looms for both of them, will destiny intervene and finally bring them together? Romantic comedy also stars Jeremy Piven and Molly Shannon. 90 min. Widescreen (Enhanced); Soundtrack: English DTS HD 5.1 Master Audio; Subtitles: English (SDH), Spanish; additional scenes; audio commentary; photo gallery.