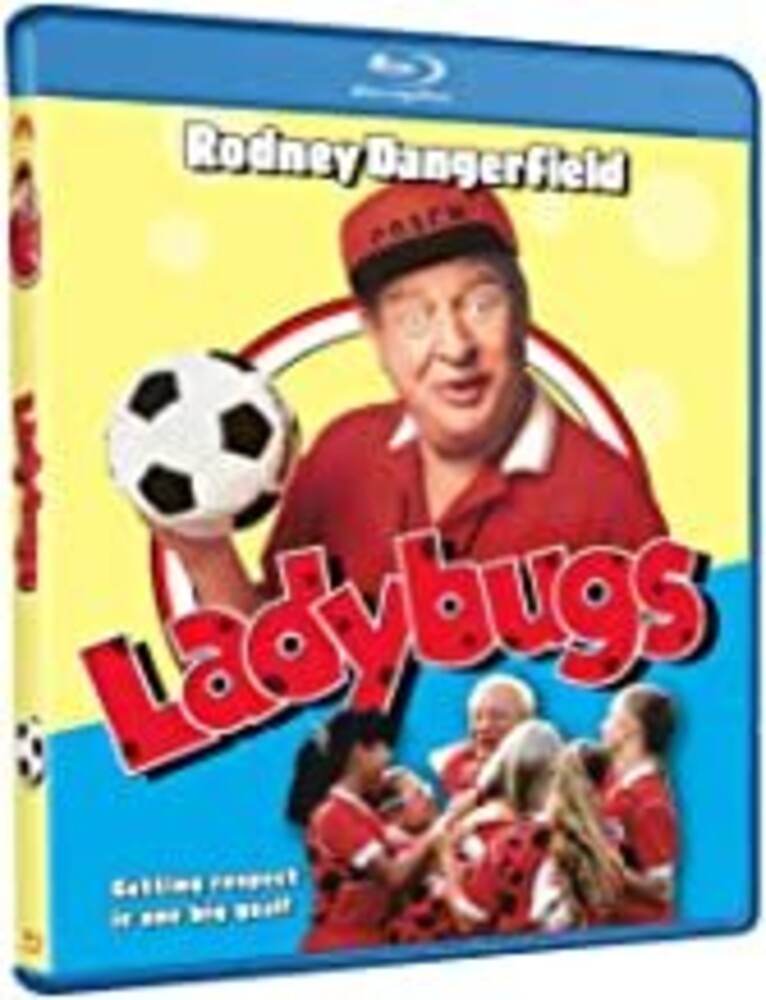 Rodney Dangerfield gets no respect as salesman Chester Lee, who, seeking a promotion, he decides to coach the company-sponsored girls' soccer team to impress his boss. Problem is, Chester knows nothing about the sport and his players are the most inept in the league, so he convinces his girlfriend's son to don a wig and join the squad. Jackée, Jonathan Brandis, Ilene Graff, Vinessa Shaw co-star; with cameos by Tommy Lasorda and Blake Clark. 89 min. Widescreen; Soundtrack: English DTS HD 5.1 Master Audio; Subtitles: English (SDH), French.