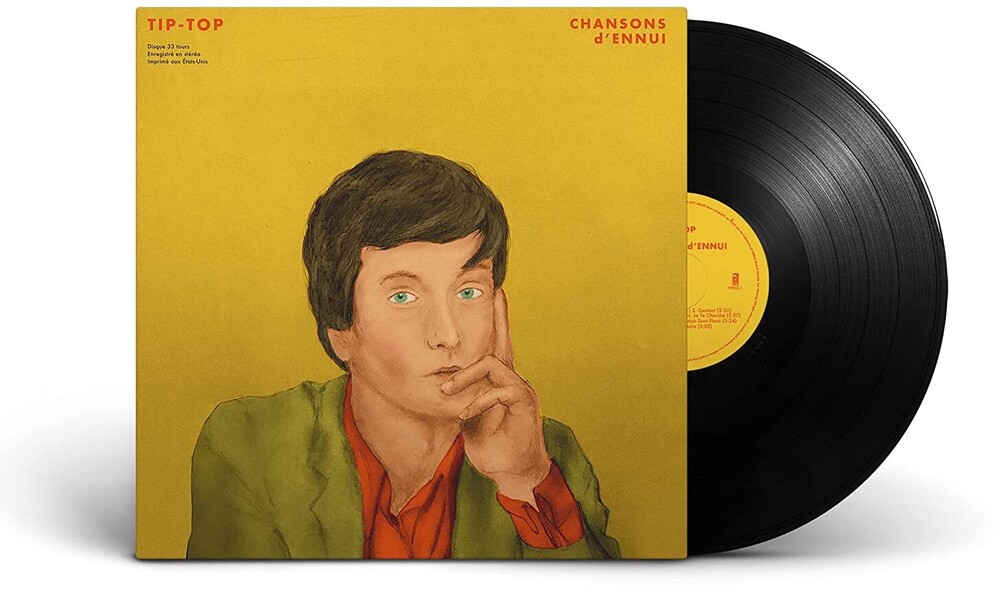 Jarvis Cocker has announced the release of a new album titled Chansons D'Ennui Tip-Top, which will consist of covers of classic French songs. Cocker has subsequently released the album's lead single, a cover of Christophe's 1965 song "Aline." The cover was originally featured in the first trailer for Wes Anderson's latest film The French Dispatch, and the new album is meant to be somewhat of a companion piece to the film.