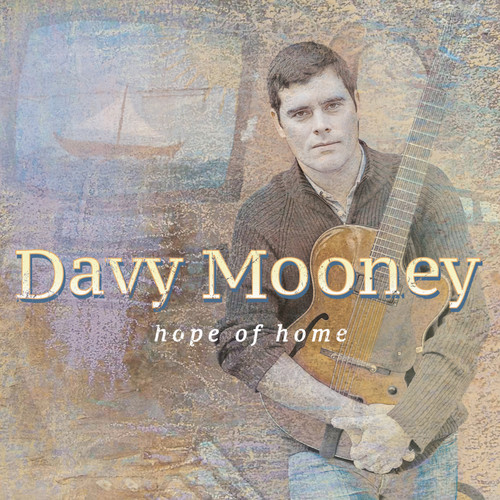 2017 release. Guitarist Davy Mooney left his home of New Orleans in 2005 as Hurricane Katrina loomed. He left his newly acquired house and eventually settled into life away, mainly off and on, for six years in the jazz capital of the world, New York City. In 2013, Mooney moved back with his wife, balancing the anxiety of leaving New York and getting acclimated once again with his hometown. His album Hope of Home showcases Mooney's efforts to integrate his New York and New Orleans personalities in a moving, musical fashion. It was during his time in New York that Mooney recorded Perrier Street with an incredible cast of musicians. The record was very well planned and highly structured, performed ably; mainly by musicians with ties to New Orleans, including drummer Brian Blade, pianist Jon Cowherd and saxophonist John Ellis. Along with their connections to the South, these musicians are all ambitious and eclectic in their musical scope. All had gone through a similar developmental process as Mooney (the jazz programs of Loyola and settling in New York), not to mention paying their dues with many of the same musicians along the way. For Hope of Home, Mooney insisted on keeping this ensemble, which also included bassist Matt Clohesy. Blade's The Fellowship Band had long been a touchstone for Mooney's own musical development, so having Blade and core band member Cowherd on his recording was important to Mooney and certainly worth the wait. It was important to preserve the essence of the continuity between the two scenes, knowing that they connect and you can still go home.