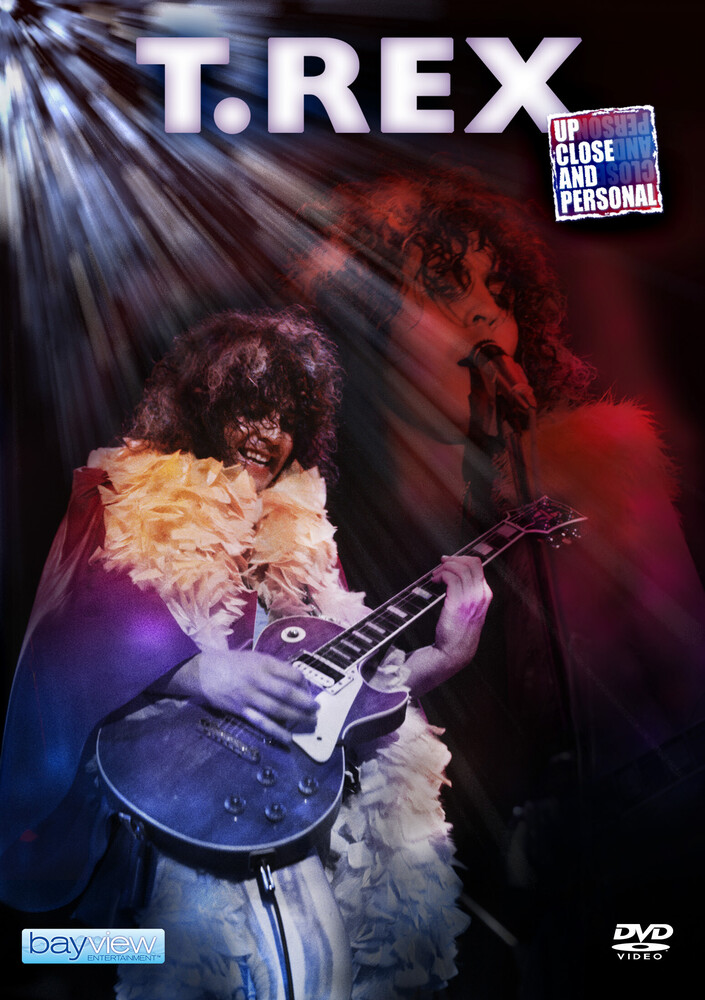 This unique film draws on archive concert film of T Rex in performance and documentary footage from television and radio archives aroudn the world. For a few glorious years in the early 70's, Marc Bolan was the king of pop and T Rex could do no worng. The band recorded a string of stunning hit singles and played sold out concerts all over Europe. Now some 30 years after his tragic death, this superb retrospective gives hte insiders perpective on the real Marc Bolan through the memories of those who lived and worked with him, including T Rex drummer Bill Legend and Rolan Bolan