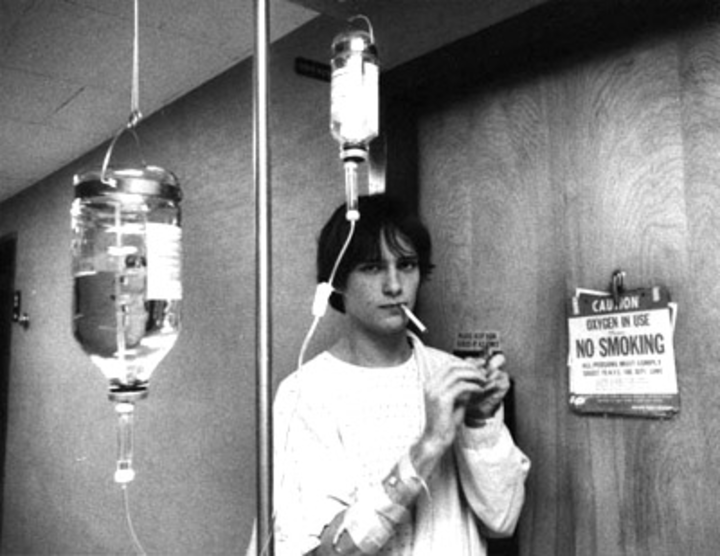 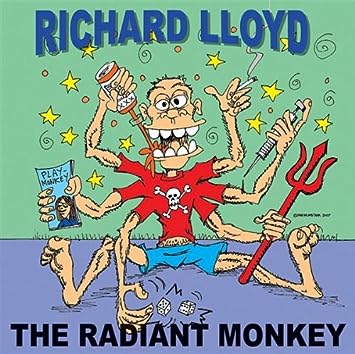 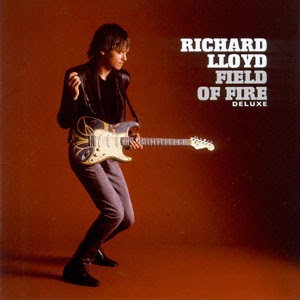 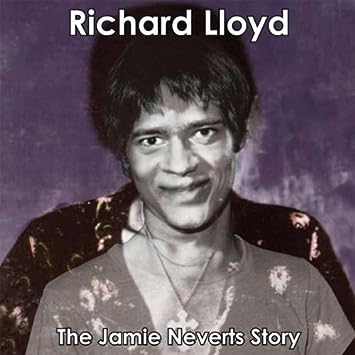 In Conjunction with Richard Lloyd's Biography "Everything Is Combustible" Schoolkids is proud to partner with Richard to re-issue his entire solo catalog.

If you want to buy his Book, go directly to Richard's website and order here.

Here is the introduction to the book and Richard from Bill Flanagan:

I have known the guitarist and songwriter Richard Lloyd for more than thirty years, but no matter how well you think you know Richard, there is always another surprise. Once I was crossing Times Square when I ran into the photographer Bob Gruen doing a shoot with a group of dreadlocked musicians. Bob introduced me to the Wailers, Bob Marley’s band. We talked for a few minutes before I said I had to run, I was meeting Richard Lloyd. Al Anderson, the Wailers’ guitarist said,

It turned out that the future guitarists of Television, the center of CBGB’s, and the Wailers, center of reggae, started out as teenagers playing together in a New Jersey basement. I was witness to their coffee shop reunion. Richard’s influence appears where you least expect it.

Richard Lloyd is one of the most original thinkers I have ever known and he has faced down some of the worst demons. Since childhood he has lived on the line between inspiration and madness. He was institutionalized as a teenager, became a rock sensation in his mid-twenties, beat drug addiction through guts and discipline, and stayed sober for twenty years – only to backslide when it seemed like the coast was clear, a downward spiral that cost him his marriage, many of his friendships, his band and almost his life. That he pulled himself up from the bottom and began again was more than inspiring – it seemed impossible. Then again, a lot of Richard’s life seems impossible.

I have seen Richard at his best and worst, but this book surprised me again and again. It is a harrowing journey in which the supporting characters include not only criminals, quack psychiatrists, junkies and holy men, but Keith Moon, Jimi Hendrix, Keith Richards, and the cast and crew of CBGB’s – a group with Richard at its bull’s eye.

Richard has been a profound but often unrecognized influence on rock & roll. As co-founder of the great band Television he was a direct influence on dozens of acts, including U2 and R.E.M. Richard literally built the stage at CBGB’s, where Television established a scene that soon included Patti Smith, the Ramones, Blondie, and Talking Heads and set off a musical revolution that spread around the world.

Richard Lloyd’s place in rock history was established before he was thirty years old, but his adventures continued. He made a series of fine solo albums and worked as a side-man and session musician. He married and raised a son. He explored spiritual and philosophical disciplines with a scholar’s attention. He worked in an office. He was a guitar teacher. He made background music for TV shows. He is the rare rock legend who has also lived for years as a civilian. He has always had a writer’s sensibility – the gift for standing slightly outside himself and observing. Combine that with a photographic memory and an almost penitential honesty and you have the makings of a great memoir.

Richard Lloyd is a man who, when told by Keith Richards’ mother that his band would never be as great as her son’s group, agreed with her and told her why: “At the end of the day, Keith and I are organ grinders, and Keith has the best monkey.”

That is the observation of a thinker, a wit and – it turns out – a vivid and compelling writer. That’s Richard Lloyd.