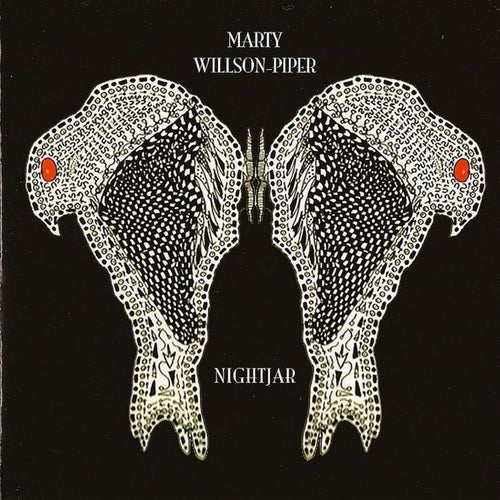 Marty Willson-Piper is an English guitarist/musician/songwriter who has multiple solo records in his career and is also known for his contributions in bands such as:  The Saints, All About Eve, the church, Moat, Noctorum, Acres of Space and Anekdoten.

Marty is also the founder and curater of the Indeep Music Archive, an eclectic collection of music in many forms.  An avid music collector, Willson-Piper established this entity as an historical and contemporary library of all available physical formats - Vinyl, CD, Cassette, Reel to Reel tape, 8 Track, 78RPM, VHS, DVD, Laser discs, reference books, encyclopedias, catalogues, biographies and magazines. The archive's digital presence is manifested on the In Deep Music Archive website with regular posts about both popular and more obscure artists included in the collection.  Collected by Marty Willson-Piper over the past 50 years, the archive has grown into this wonderful collection through a life of scouring the record stores around the world, but also through generous donations from friends, fans and record labels alike. Any funding goes directly towards either running costs or increasing the content. His ambition for the archive is to create a musical culture centre with a small venue, that will also be used for music lessons and workshops and as a meeting place for music lovers in a unique atmosphere. Access to the archive will be available to the public in some form yet to be determined.

Willson-Piper was also featured in Amoeba Music series "What's In My Bag" in 2011, an extremely entertaining video that highlights Marty's vast knowledge and passion for records.   It can be seen below.