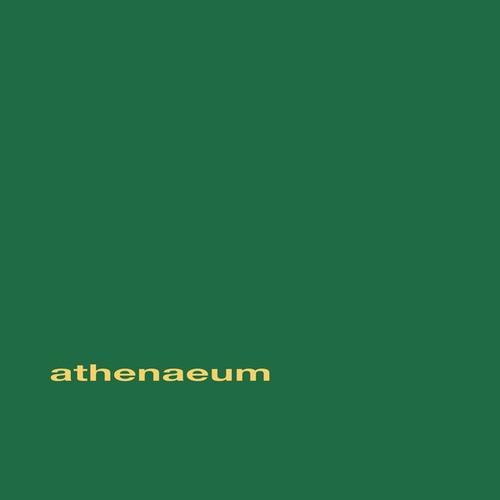 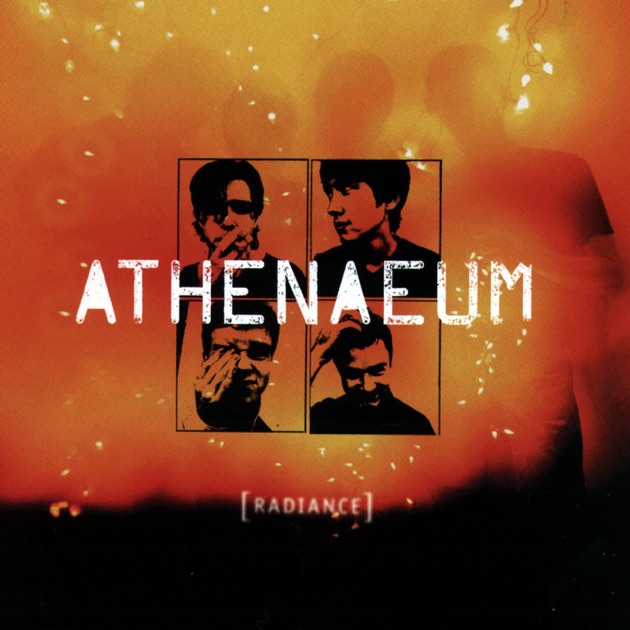 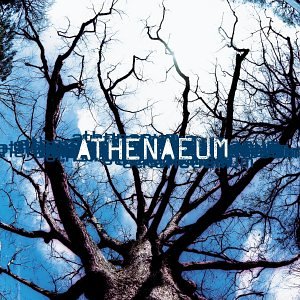 In 1996 the band was signed by Atlantic Records, releasing their major label debut, Radiance, in 1998. The first single, "What I Didn't Know," was a minor hit in the United States. The song "Flat Tire" from Radiance was a hit and enjoyed wide radio airplay in the Philippines, particularly the radio station NU 107. Though it didn't appear on the film's soundtrack, the song "Un-noticed" was briefly featured in the MTV Films feature Varsity Blues (1999). During the recording phase for their next album, Brown left the band to attend Columbia University. He was replaced by Jeremy Vogt, who performed with the likes of Tonic and The Connells.[2] Brewster also dissolved his membership with the group and was replaced by Mike Garrigan, the lead singer and songwriter of Collapsis.

Kano and Garrigan subsequently formed the band mg4 with McKinney and Vogt, releasing a Summer 2004 EP entitled Gravity Affects Me. Garrigan has since stepped back into his solo career and production work.

Brown went on to record and perform with bands/artists such as Ben Lee, Longwave, Skeleton Key, Eszter Balint, and Claire Holley. He has also published three novels, 'In Every Way' (2015), 'Floodmarkers' (2009), and 'Doubles' (2010), and is now an English professor at Clemson University.

Brewster went on to form a local Greensboro, NC, cover band, playing for several years before he finally settled in Charlotte, NC, to begin work as a singer-songwriter/session musician.

In August 2008, Second Motion Records / Schoolkids Records announced both Green Album and Hourglass were available for digital download on iTunes for the first time.

In February 2009, Kano released a solo album, Walking on Broadway, produced & engineered by Garrigan. Gavin MacKillop, who also produced Athenaeum's releases on Atlantic Records, did the mixing for the album.